On October 8, a cross-border Russian-Finnish youth seminar on the exchange of experience in river ecosystem research was held. The event was held online in Russian and Finnish with simultaneous translation.

The seminar was opened by Lyudmila Vesikko, coordinator of the project "Water Meets People - Learn, Act and Influence"  (SEVIRA) from the Finnish Institute of the Environment (SYKE). She spoke about the goals and progress of the project, expressing hope for further practical application of the knowledge gained during the seminar by the participants. 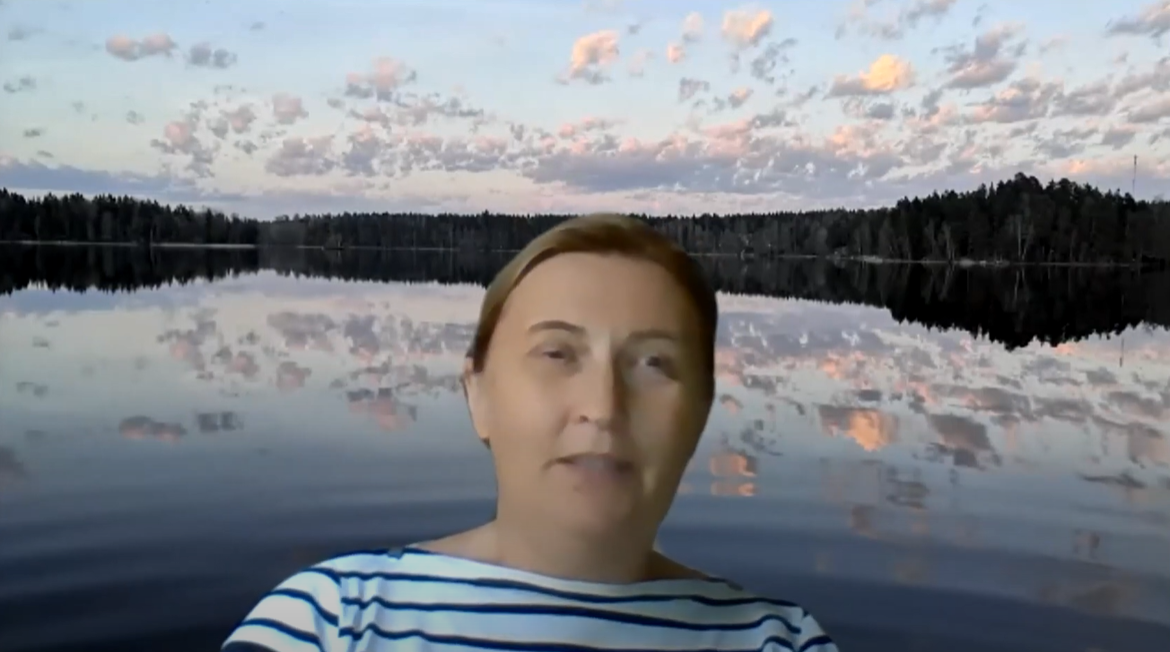 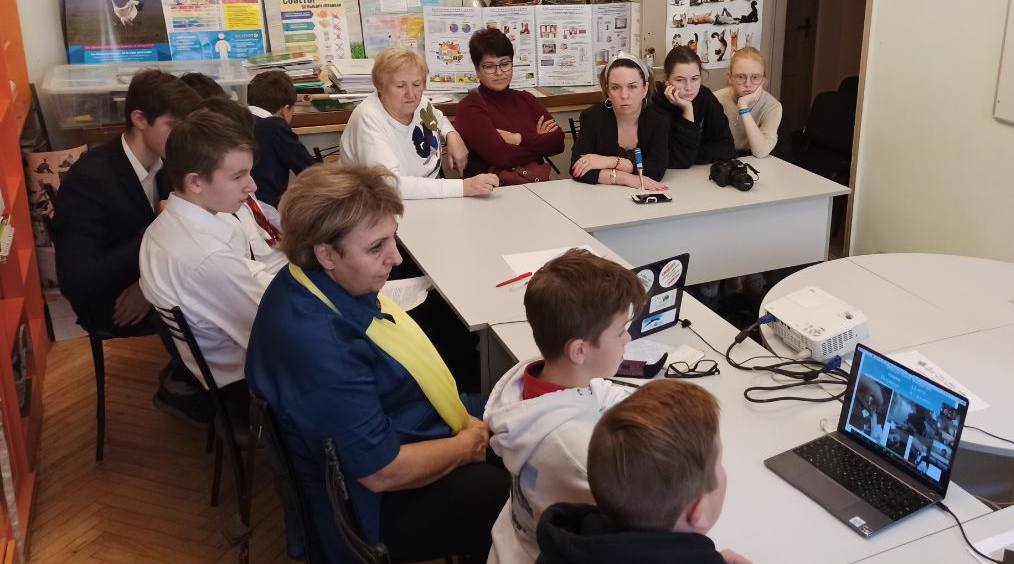 Olga Senova, the head of the Friends of the Baltic NGO, continued the introductory speech. She noted that the Baltic Sea consists of the water of dozens of rivers and each of us can influence the water quality in these rivers, and hence the water quality in the Gulf of Finland, but this will require international unification of efforts of people in all countries, and the SEVIRA project just makes it possible for such cross-border work. It is especially important to involve young people in this work, which is also possible thanks to the project.

Natalia Porechina, head of water projects at the Center for Environmental Solutions, spoke about the experience of public youth research in Belarus, especially emphasizing the role of water and rivers in our lives every day. Only the basin approach and integrated water resources management can provide an international level of solving water pollution problems. 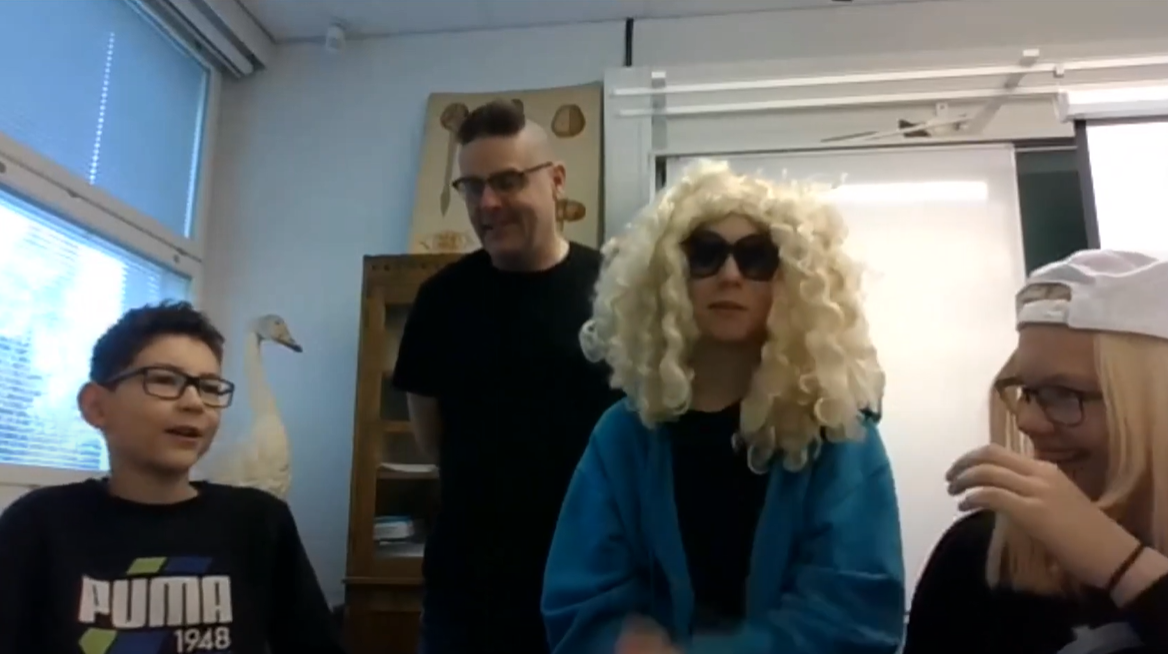 After the acquaintance of the participants, the exchange of experience in the study of rivers began. Students from the Virolahti community (Finland), located near the mouth of the Virojoki River (one of the key rivers of the SEVIRA project), told how they examined the bottom of the river and during sampling discovered many species of aquatic organisms (especially their diversity was revealed on the river bottom). In addition to species diversity, the researchers measured the speed of the river flow using apples that were let in the middle of the riverbed. The expedition ended with a picnic by the campfire. 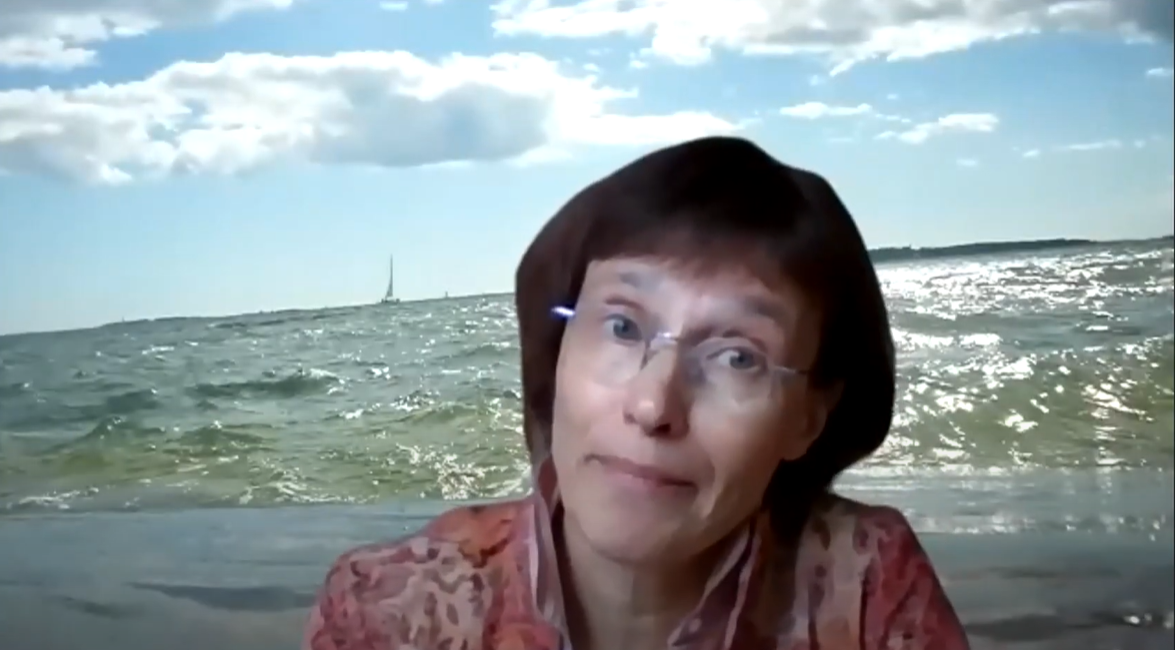 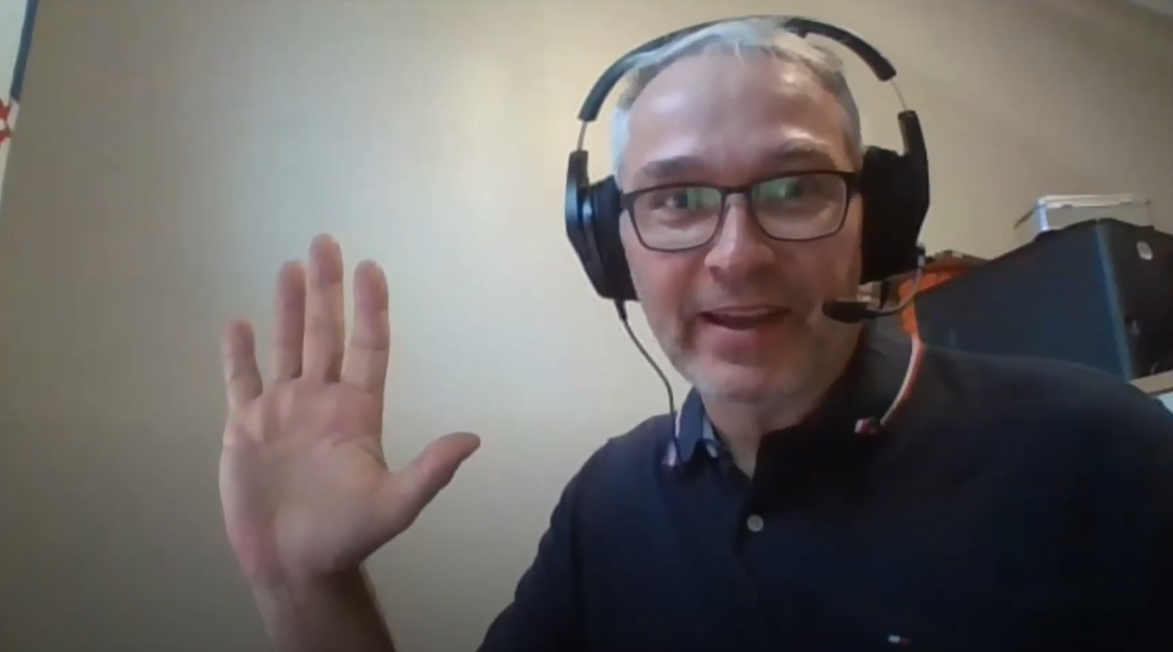 Rantajärvi Eija and Silander Jari from the Finnish Environment Institute (SYKE) briefly talked about what educational materials the Institute has developed for students and how they can be used to study rivers.

After watching a short video about the methods of water research in Finland, the session on the exchange of experience continued, and this time Russian students told about their expeditions. Students of the Vyborg Station of Young Naturalists told about the study of the Seleznevka River (fin. Rakkolanjoki, a transboundary river originating in Finland and flowing into the Vyborg Bay in Russia, another of the key rivers of the SEVIRA project), its hydrography, flora and fauna, as well as water quality according to some indicators (determined by express tests distributed by Friends of the Baltic).

Participants from St. Petersburg presented the results of the study of the Oredezh River and plans to create an ecological trail on it. The river and its basin are inhabited by red Book animals and plants, there are outcrops of the Devonian (and are a geological monument of nature). Students cleaned up garbage on its shores and studied water quality using the methods of Friends of the Baltic (all the indicators obtained are within the MPC).

Students from Ivangorod said that the main incentive for them to explore rivers was the River Festival held by Friends of the Baltic in 2019 on the Narova River. Despite the borders closed due to the pandemic, the flow of watercraft across the river, which is the natural border between Russia and Estonia, has increased and Ivangorod students were interested in whether this affected the water quality in the river. Garbage collection on the shores, distribution of leaflets to vacationers and cooperation with municipal authorities are also included in the work to protect the river. 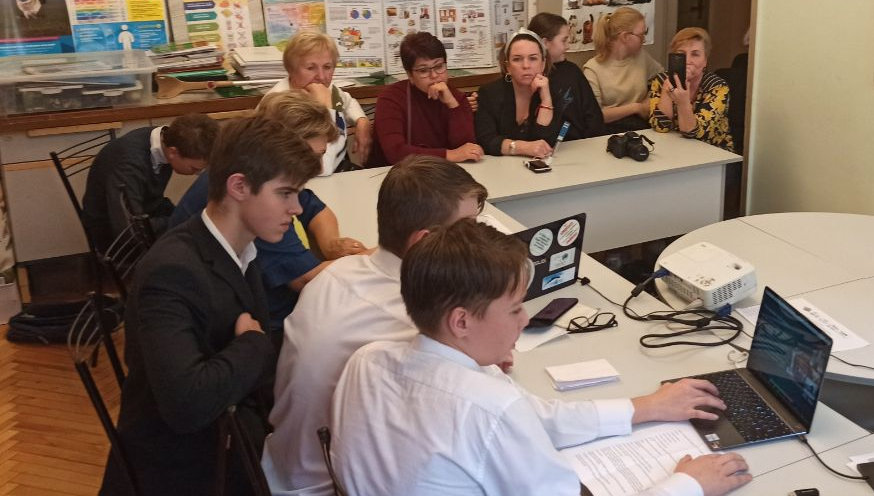 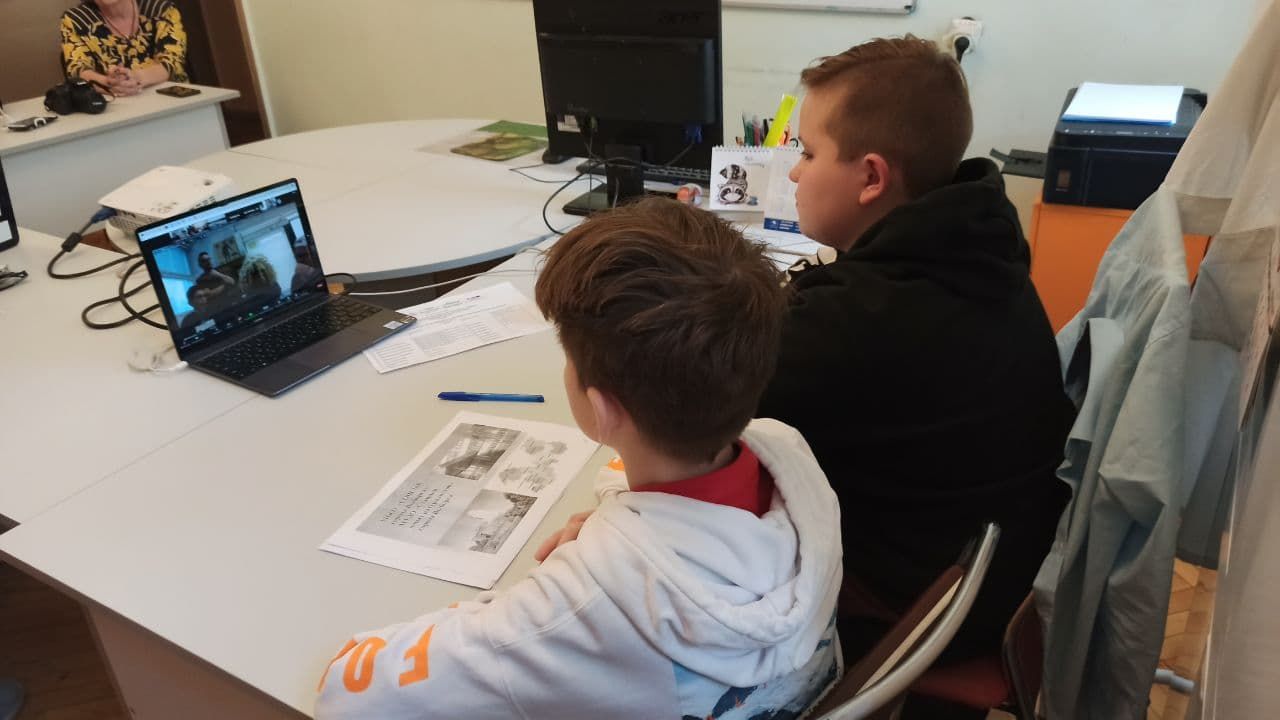 Friends of the Baltic presented their video methods for determining some water quality parameters using express tests, which they distribute through the River Watch network.

After the final discussion and exchange of views on the development of international cooperation in the field of studying river ecosystems, the seminar was completed.  All the training materials created within the framework of the SEVIRA project are translated from Finnish into Russian and from Russian into Finnish. Teachers noted the benefits of such events for the exchange of experience and thanked the organizers.

Recording of the seminar in Finnish:

Recording of the seminar in Russian: