The River Festival is the event that has a long history. It is held every year on different rivers. The River Festival is not only for people who love and appreciate their river, it is also a way to draw an attention to the problems of water objects of the Leningrad region and St. Petersburg and to the opportunity to improve people’s health by joint efforts. In different years the Festival was held on such rivers as Strelka, Kikenka, Izhora, Ivanovka, Slavyanka, Black river, Karasta, Zhdanovka, Kamenka, Ropsha, etc. 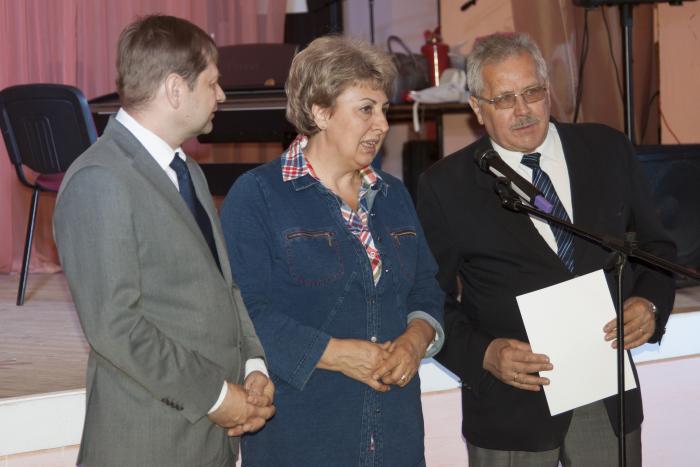 Luga River was chosen to be the venue of the festival in the Year of Ecology 2017 as one of the largest rivers of Leningrad region. This is the river with an extensive catchment, including 97 percent of small rivers, and the only river of the Leningrad region where reproduction of wild salmon still exists. In 2018 it was decided to organize the event on the the Luga again, but in the middle stream. 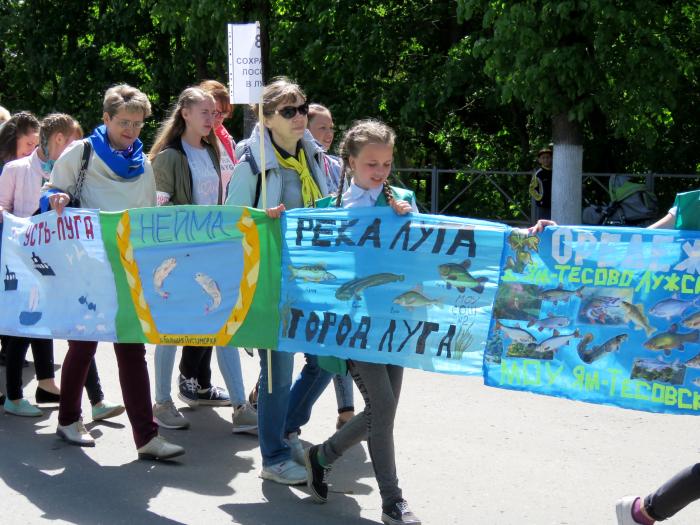 The organizers of this bright environmental action were Tolmachevo school in close cooperation with the environmental organization "Friends of the Baltic", ECOCENTRUM, Center of social and cultural development of Tolmachevo as well as Center of development of additional education "Ladoga". The event was organized within the framework of the River Watch Program and the Barents-Baltic Program «Nature and People», project «More Baltic, less plastic!», and SPARE project. 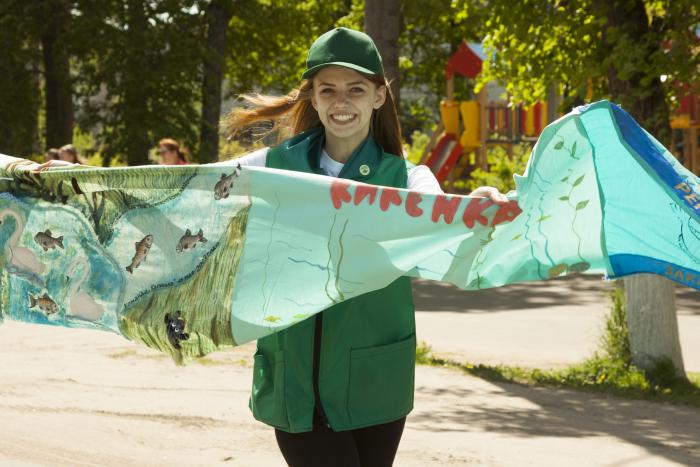 The Luga river festival was opened by local authorities: the head of Tolmachevo settlement Dmitry Shaytor and the head of local Administration Evgeny Zhulev. The participants were also greeted by director of Tolmachevo school and environmental activist Yulia Shevtsova and leader of the "Friends of the Baltic" Olga Senova.

Then River Tape was brought to the stage - it's a tape, consisits by the moment from more then 50 pieces, dedicated to the water bodies, which is used for research - so many children's groups work on the rivers and streams of St. Petersburg and the Leningrad region. 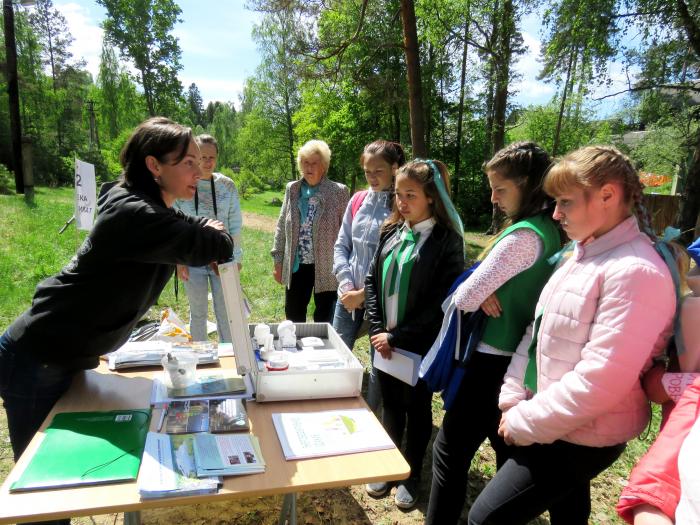 The participants of the Festival were divided into teams to pass informational/educational stations of eco-marathon organized in different areas:
• Info-station “Brain ring” - mobile game, where a lot of interesting questions were formulated in form of riddles and proverbs about water, the river, the shores and their inhabitants;
• Info-station "River and climate" - the participants learn about the implications for rivers from climate change and decide how to adapt to these changes and to contribute to the reduction of greenhouse gas emissions to slow down climate change;
• Info-station "Plastic in the sea is biggest pain" - about the different types of plastic and their impact on the environment and people, about pollution of the Baltic Sea by marine litter and microplastics and on the methods of monitoring this;
• Info-station "How to help the river" - introduction to the problem of water contamination with phosphates, the problem of garbage and maintenance of the micro-plastic in natural waters. Also there were given a lot of advices on a reasonable consumption, which will help to reduce negative impacts on water bodies.
• Station Hydrobiology - definition of water quality in the reservoir by a set of invertebrate species that inhabit there
• Hydrochemistry - the determination of water quality with the help of reagents, particularly: determination of acidity/alkalinity of water, nitrate, ammonium ion, stiffness; water samples were brought by participants from different areas of the Leningrad region;
• Ethnography station «Origin», where the children were able to obtain historical information about the village Tolmachevo and the river area;
• Station «Save the salmon in Luga river» was dedicated to the inhabitants of the Baltic sea (sea and freshwater fishes), and especially the salmon that annually swim upstream of the Luga river to spawn.

Festival participants included teams of schoolchildren and specialists from Luga, Kingisepp (including Ivangorod - Narva River water basin) and Vyborg district of the Leningrad Region, St. Petersburg, as well as local residents of Tolmachevo, who had an opportunity to get to know the infostations of the Festival.

The River Festival was a memorable event, which helped all participants and residents to learn more about the river and to think about its significance in people's lifes. This day has united scientists, representatives of authorities, public educational institutions in the common desire to cooperate in solving problems of the river and prepare young people for future action. 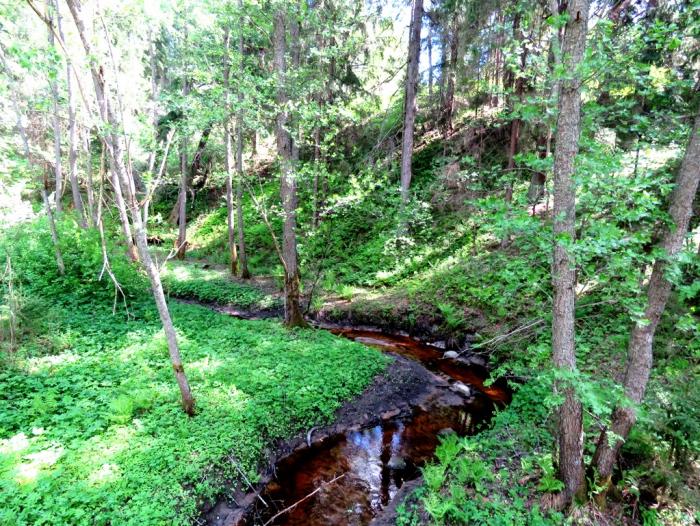 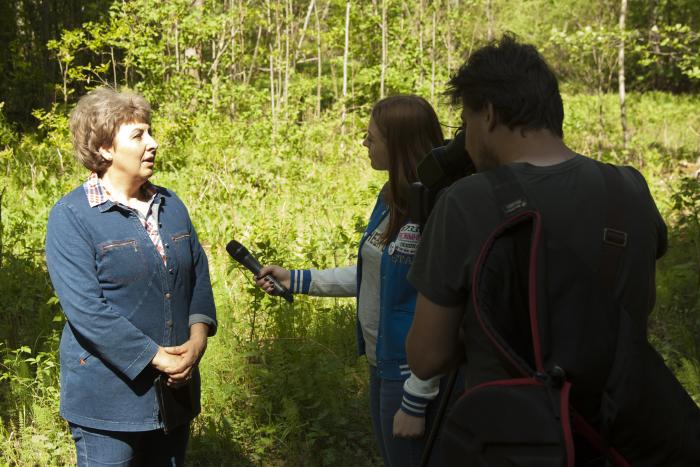 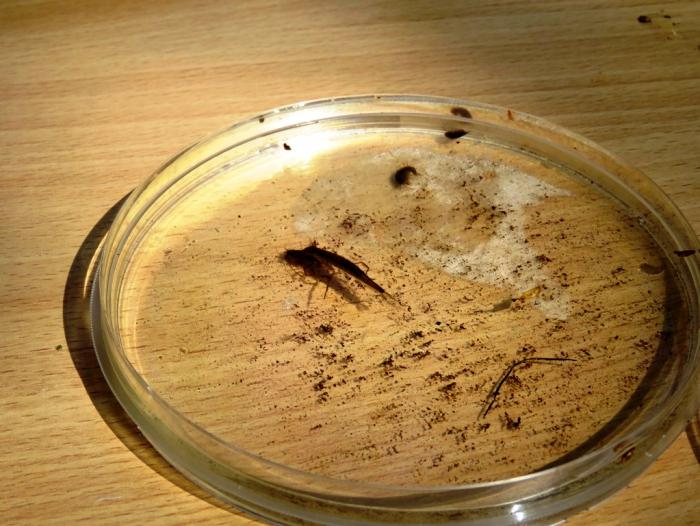 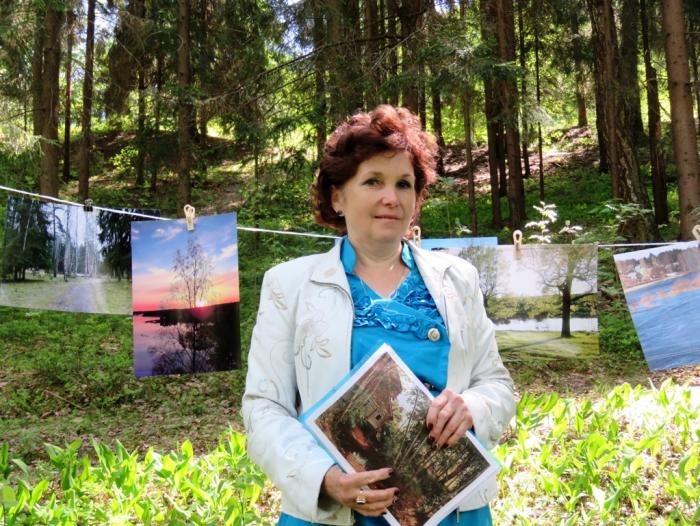 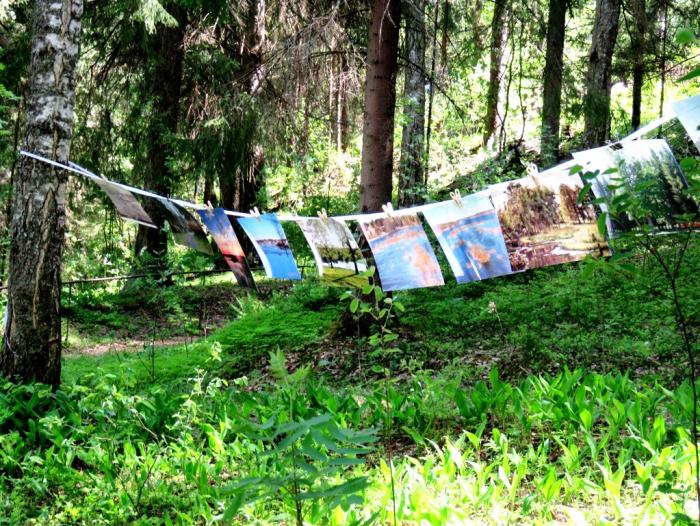 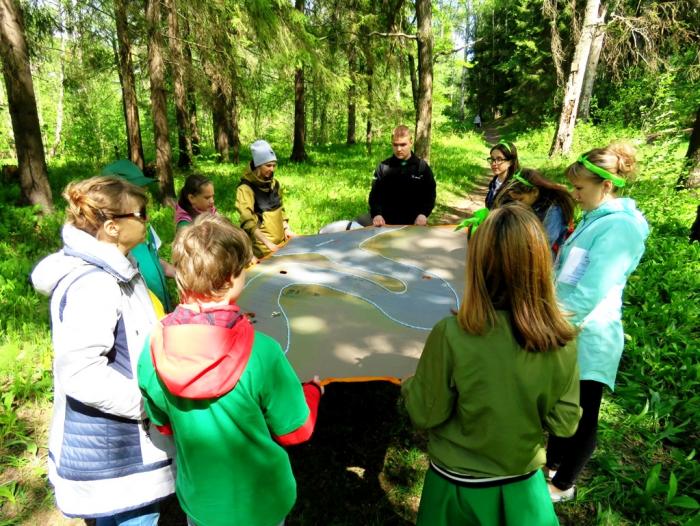 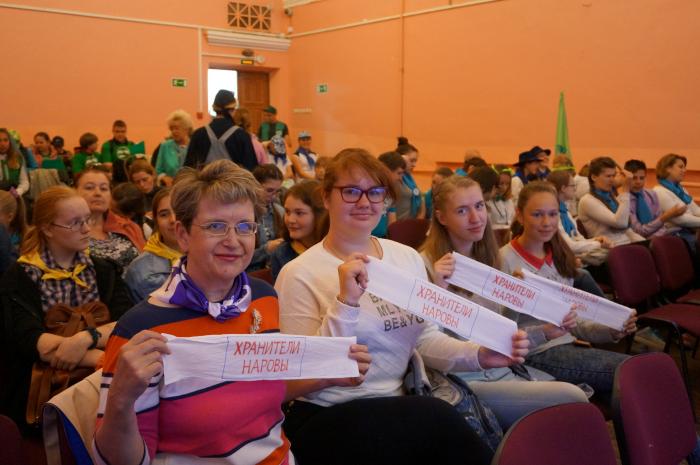 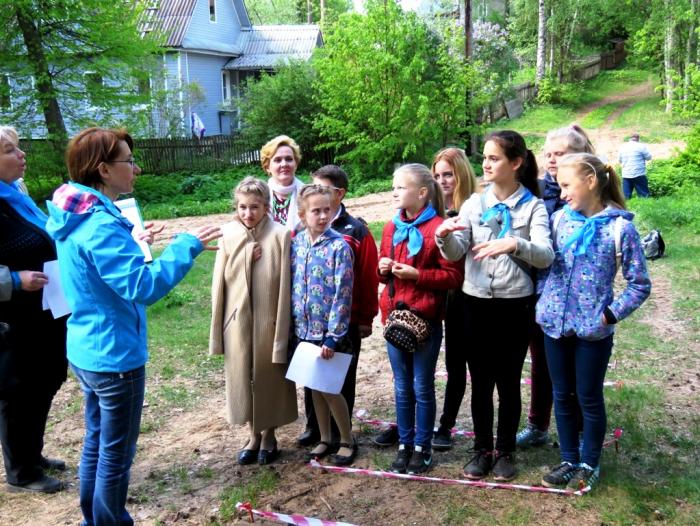