Water and climate: the consequences of climate change in the region

On August 26, Friends of the Baltic held a media tour for journalists and bloggers, during which they talked about the relationship between climate change and the state of aquatic ecosystems. The participants of the event drove along the northern and southern shores of the Gulf of Finland to points with vivid examples of the consequences of climate change. 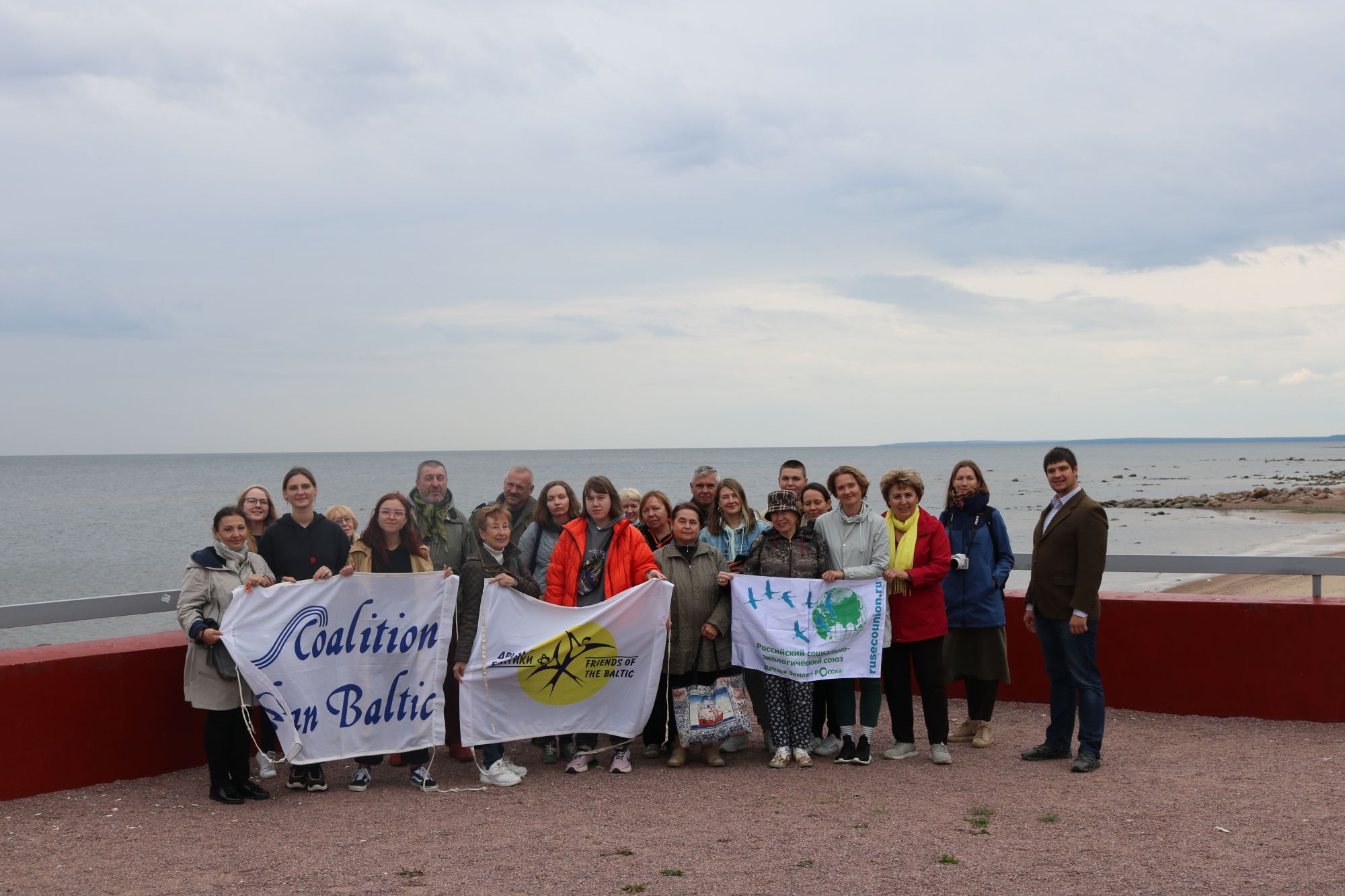 There is an opinion that climate change will have a positive impact on Russia, and especially on the northern regions of the country. In reality, there are no regions in Russia that are immune to the negative consequences of climate change, and St. Petersburg is no exception. Among them are extreme natural phenomena and problems with the water balance. In some regions, these are droughts, melting glaciers and, as a result, lack of water. In other regions, there are floods, excess water, increasingly intense rains and snowfalls. Even in high-water regions, the consequence of floods is a deterioration in water quality, since all pollution from the banks is washed into the water during flooding. As a result, the problem of affordable drinking water is becoming more acute in both dry and water regions. Floods and storms also destroy the shores, cause damage to both people and nature.

There are solutions to the problems related to climate change that we are seeing. Let's figure out what will help us reduce the human impact on the climate and the environment and adapt to negative consequences.

Over the past 30 years, there has been an increase in the number of floods, including extreme ones. The maximum frequency of floods shifted from autumn to winter, especially to January and February. This is also evident from the statistics of floods on the Sestra River in the Kurortny district, the largest of which were in October 2018 and February 2020. During the media tour, we visited the SIZ garden partnership on the Sestra River, where the chairwoman of the garden partnership told about the consequences of floods for the residents of the village. 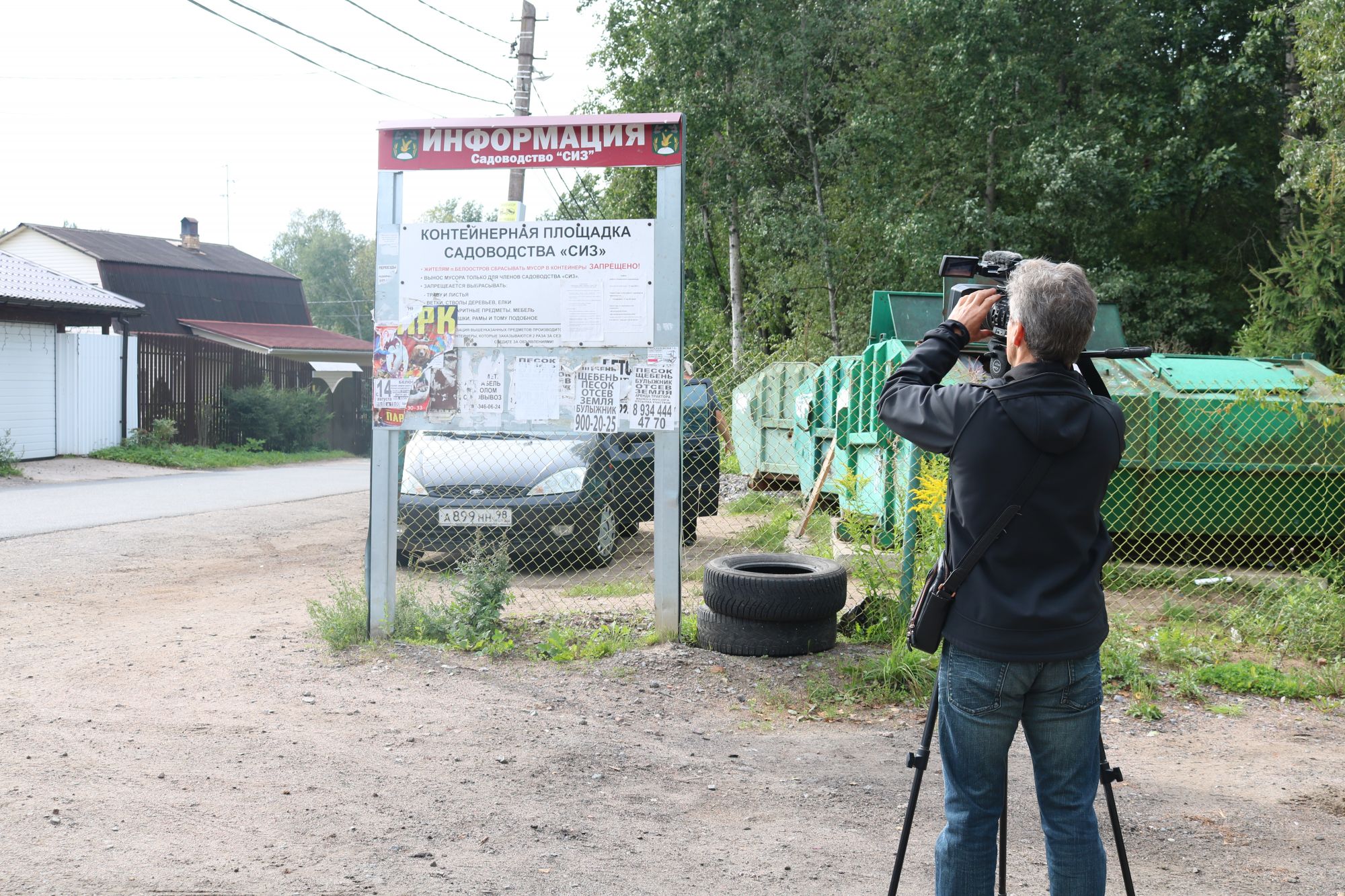 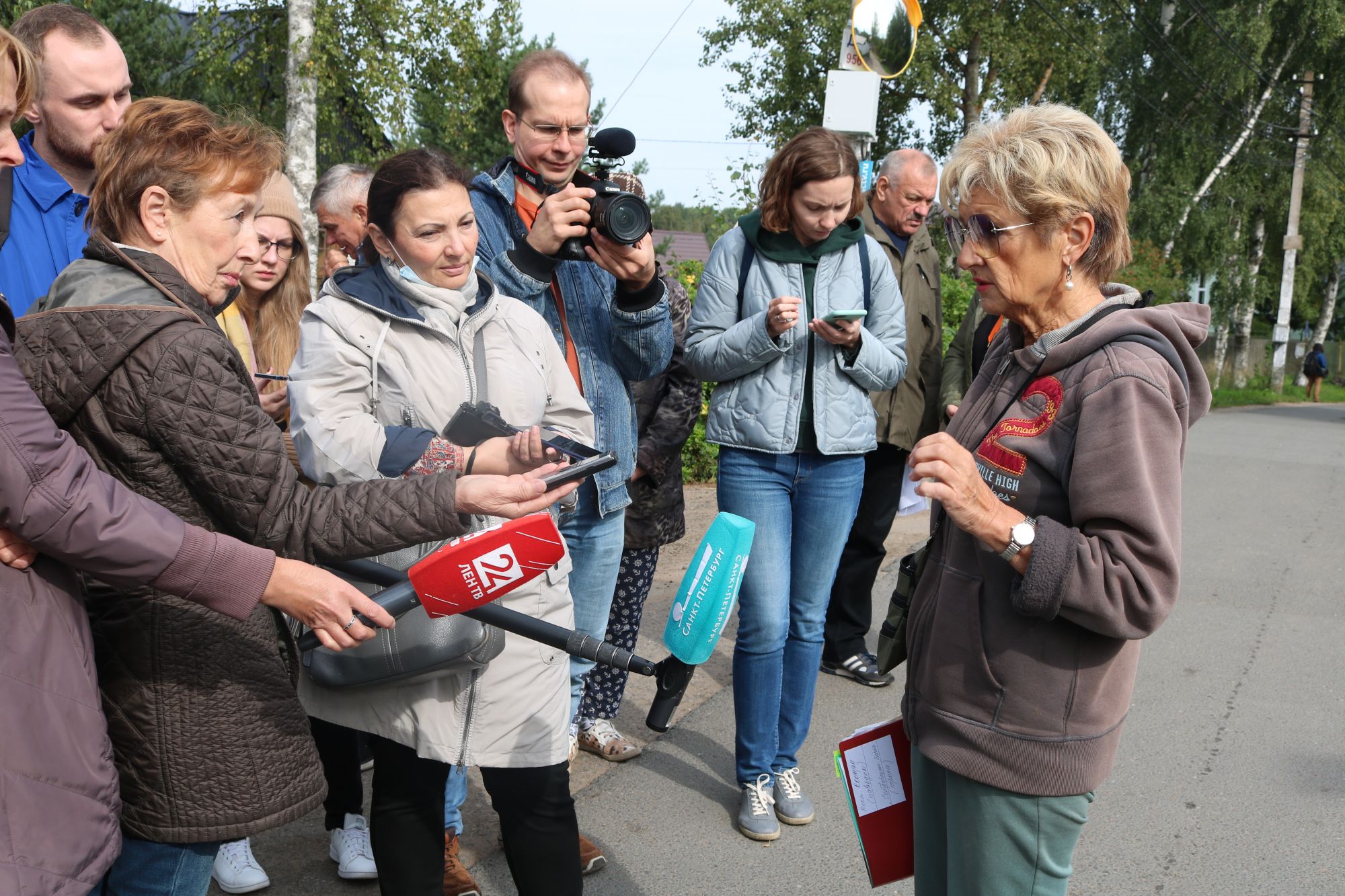 Another example of flooding in St. Petersburg is the Karasta River, where in August 2018, after a 5-day period of heavy rains, the river in the lower reaches overflowed its banks, flooding the station square to a height of up to 50 cm, including flooding of manholes, and their contents fell into the river. 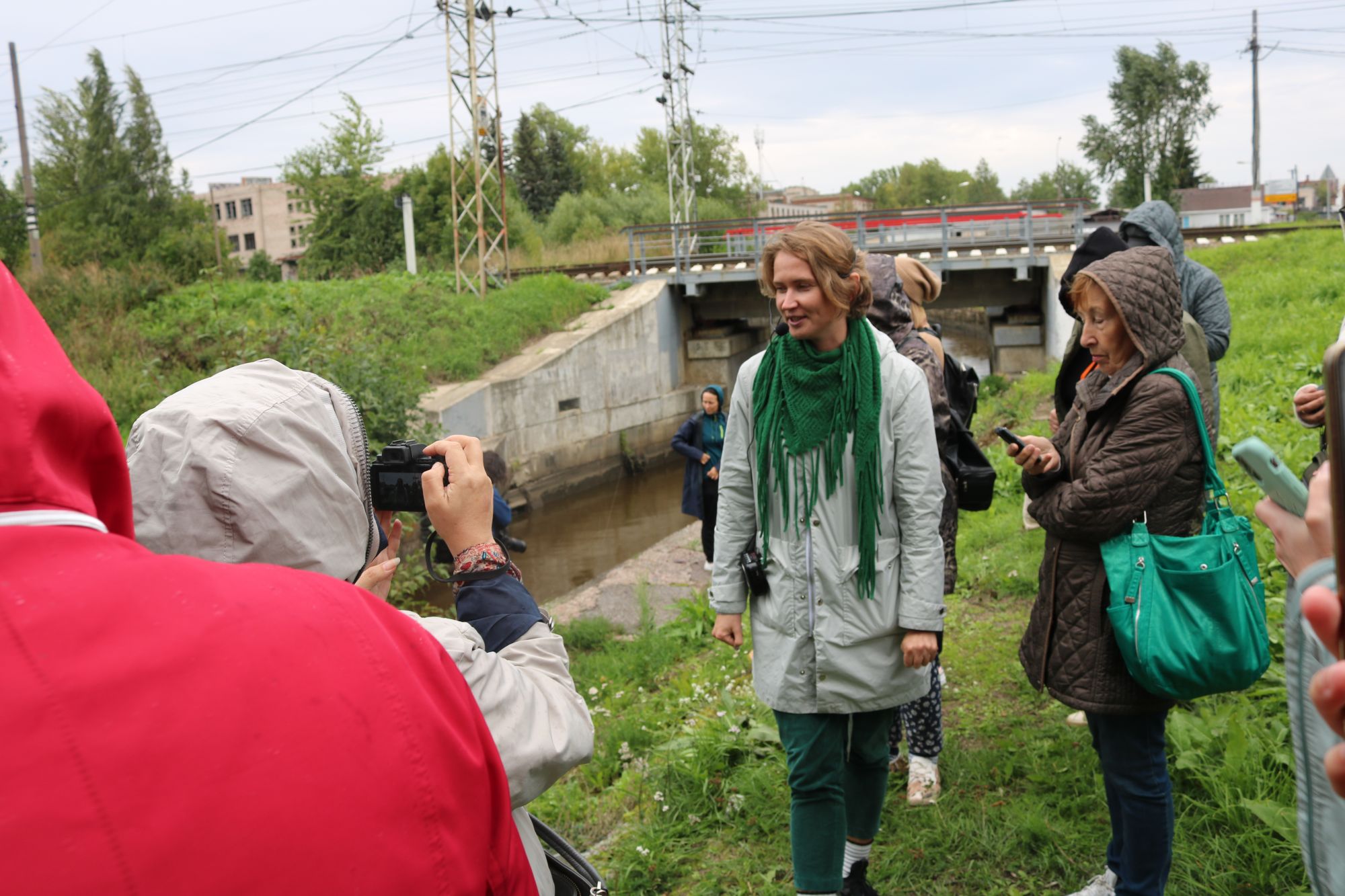 In case of flooding, sewage from manure storage facilities, pesticides and fertilizers from fields and private gardens, sewage from cesspools of private houses can also get into reservoirs and drinking sources. In springs, such drains in different periods lead to an increase in the content of nitrates above the maximum permissible concentration of 45 mg/l — such water can not be drunk. In the spring in Bolshaya Izhora, the nitrate content was at the border of the MPC. Nitrogen and phosphorus from such drains causes the spread of toxic blue-green algae, overgrowth of reservoirs. In the demonstration complex in the Fauna garden partnership, the participants saw an example of adaptation to such pollution - a sealed dry toilet with separate collection and composting of waste. This is an environmentally safe alternative to cesspools. 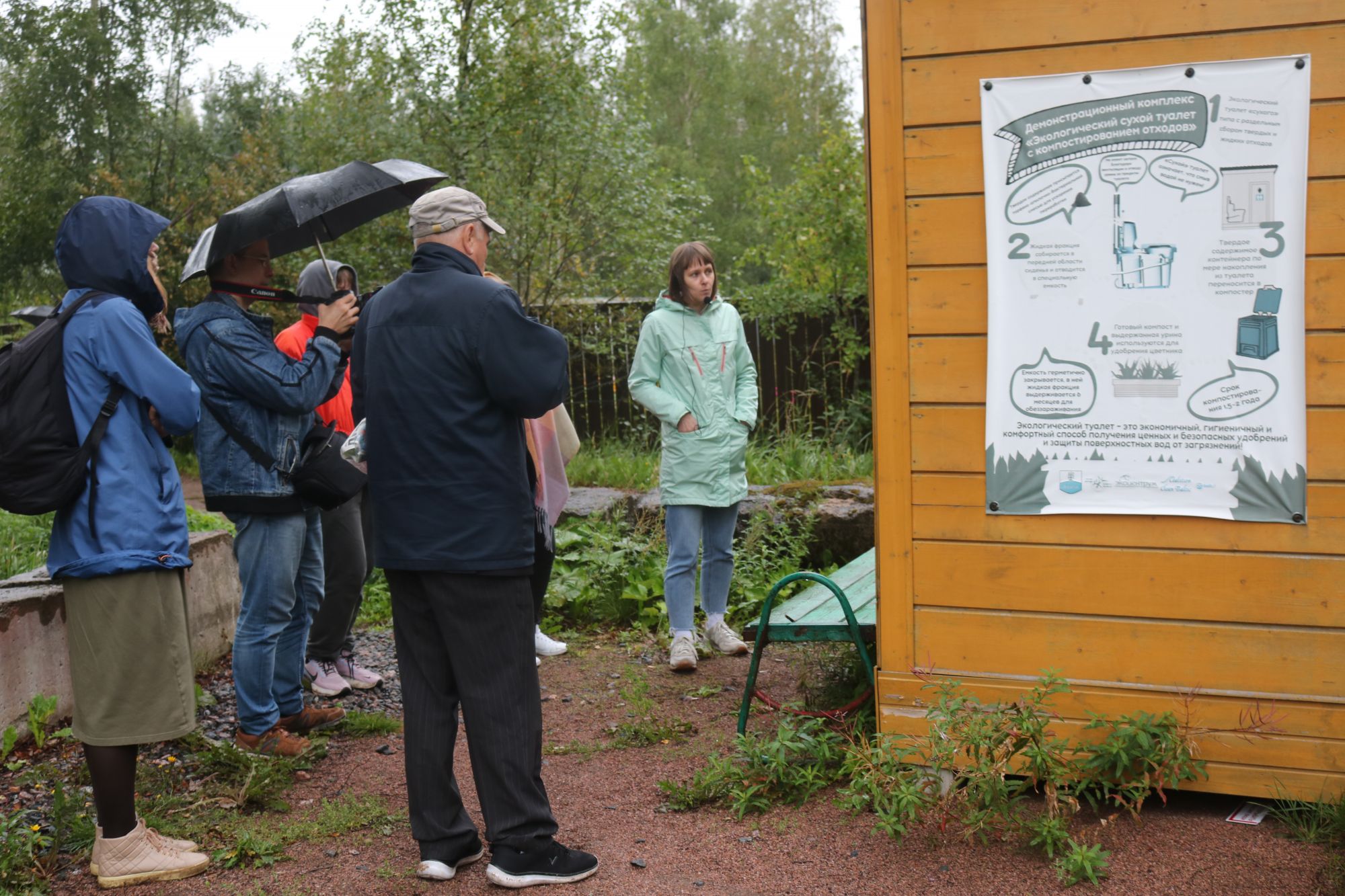 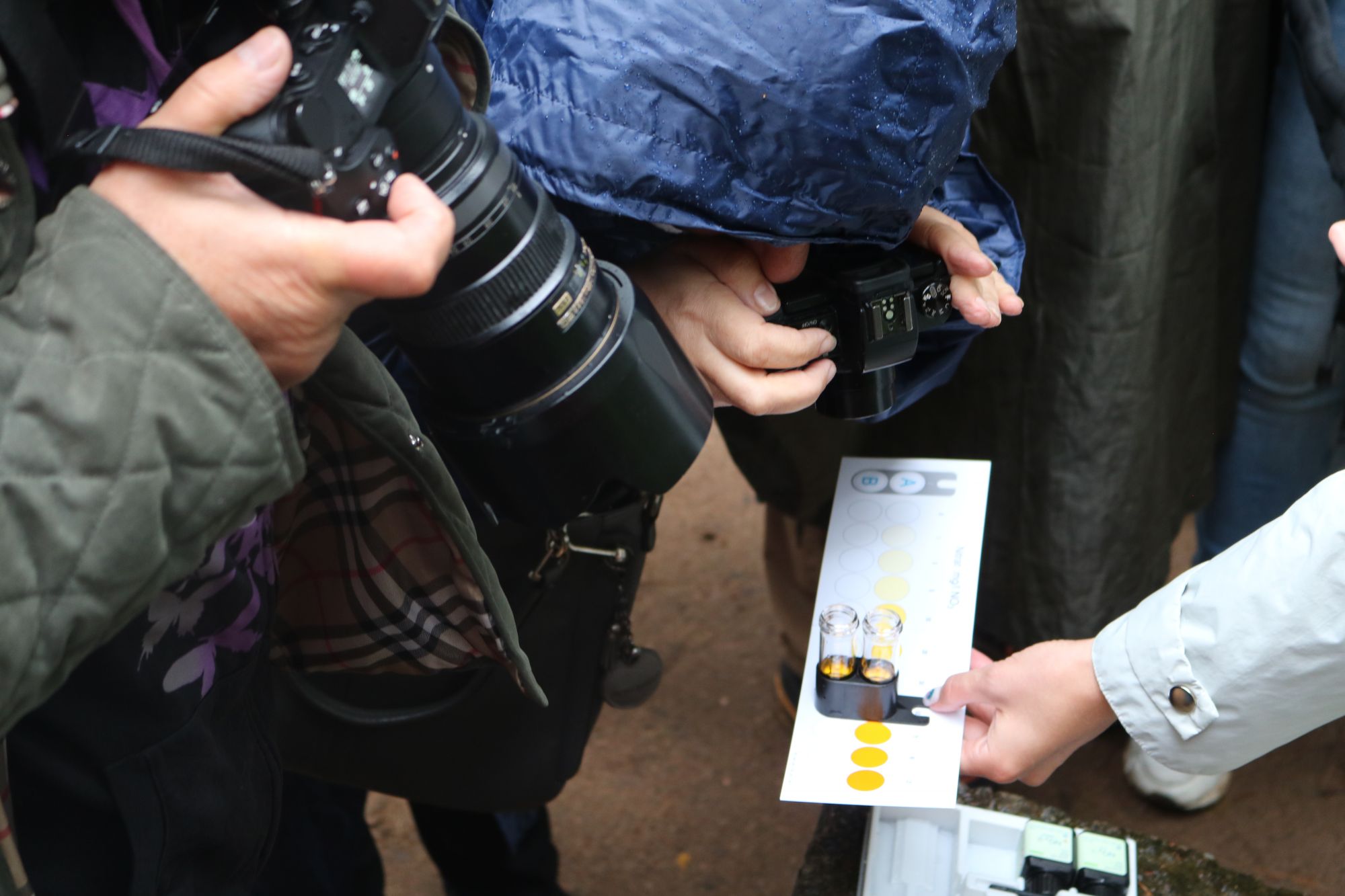 At the Sestroretsky spill (part of the Sestra river), we talked about how reservoirs affect the climate at the global and local levels. Greenhouse gases are released from reservoirs, which are formed during the decomposition of flooded organic materials. In addition, the creation of a reservoir reduces the reflectivity of any surface and leads to an increase in the absorption of solar radiation by the Earth's surface, which is equivalent to the emissions of a certain amount of greenhouse gases.  Thus, it is better to have hydroelectric power plants that do not have reservoirs: channel, flow, pontoon, derivational, etc. 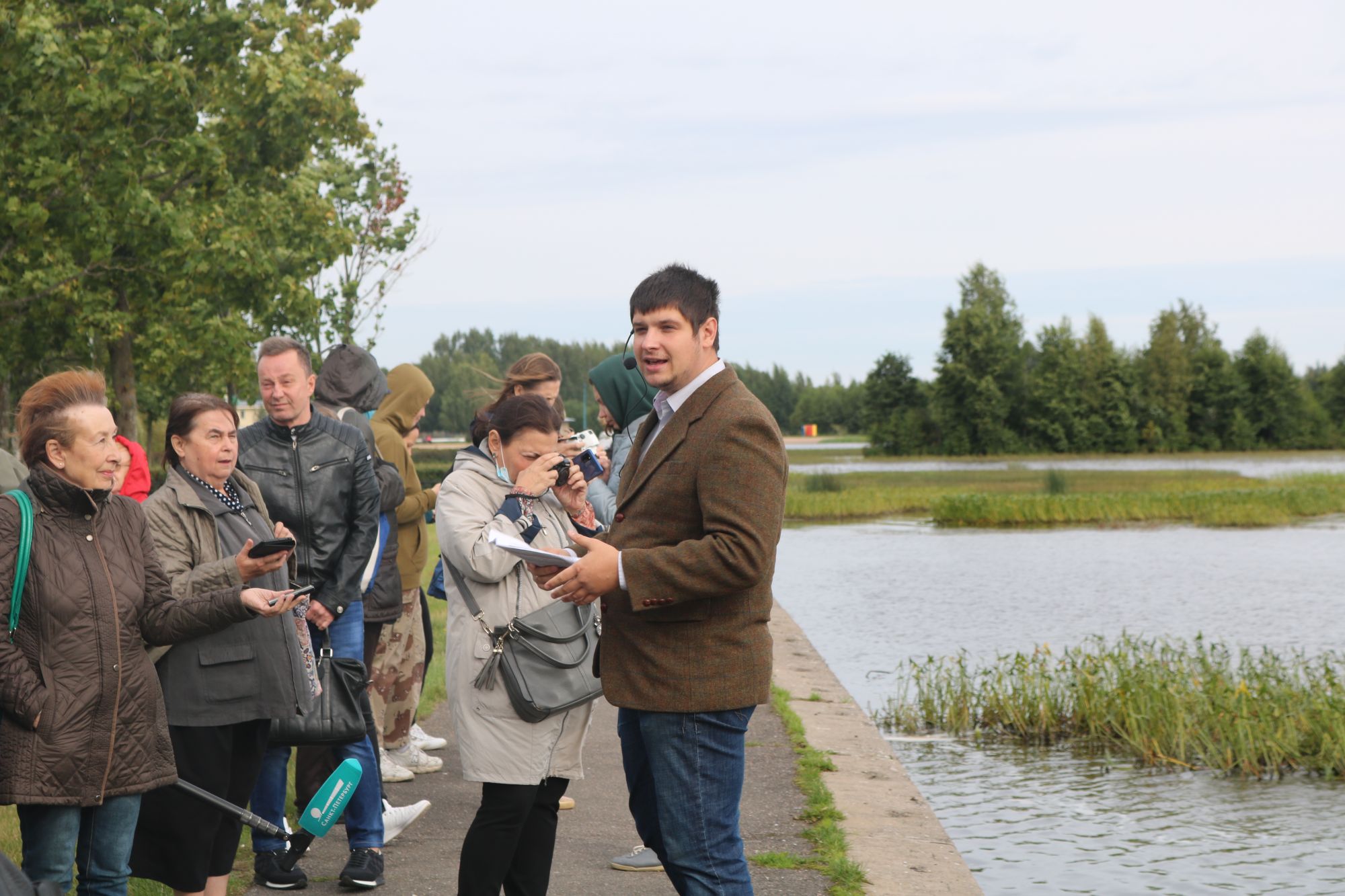 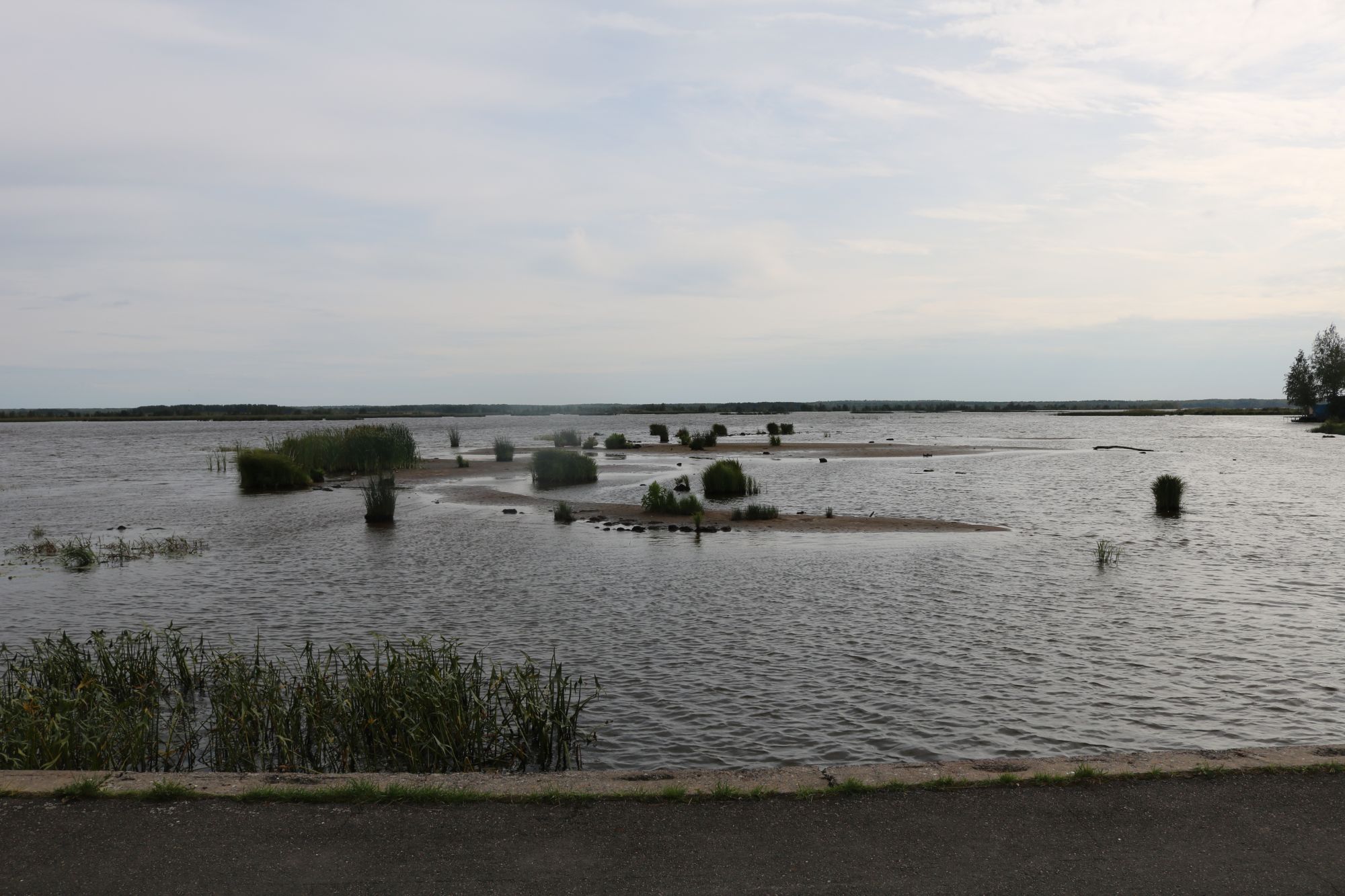 The participants of the tour saw in Repino how the coast, which had lost about 30 meters, came almost to the Primorsky highway. The shore and the observation deck are protected by stone walls, but in severe storms, such walls can also collapse. In the Kurortny district, 15 points have been identified where the coast has retreated and continues to collapse. Climate change has increased the factors of destruction - storms, the reduction of the period when there is ice on the reservoirs, the rise of the water level. Specialists are looking for new ways of coast protection using natural solutions. Such solutions should become part of municipal and regional climate plans. 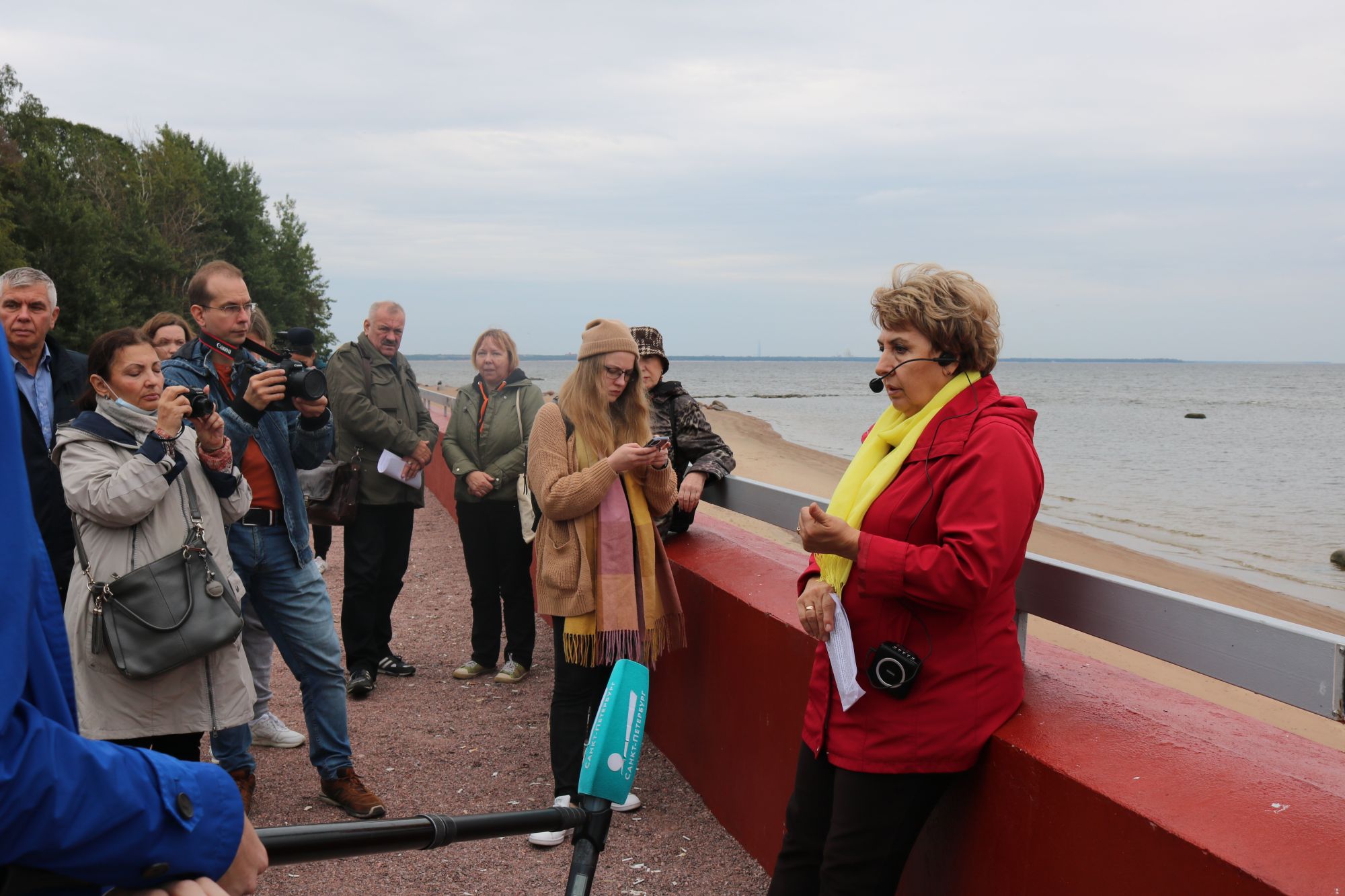 Plastic affects the climate at every stage of the life cycle. St. Petersburg is one of the largest plastic pollutants in the Baltic Sea. According to the RSHU, the Neva Bay (before the dam) is the most polluted place in the Baltic Sea. The composition of the findings of public research of marine debris is dominated by disposable plastic, especially packaging. It is urgently necessary to reduce the production of "unnecessary" plastic and we can all move this process: influence by your comsumer choice, buying in our containers, showing a civic position and creating a request for the availability of infrastructure for a waste-free lifestyle. 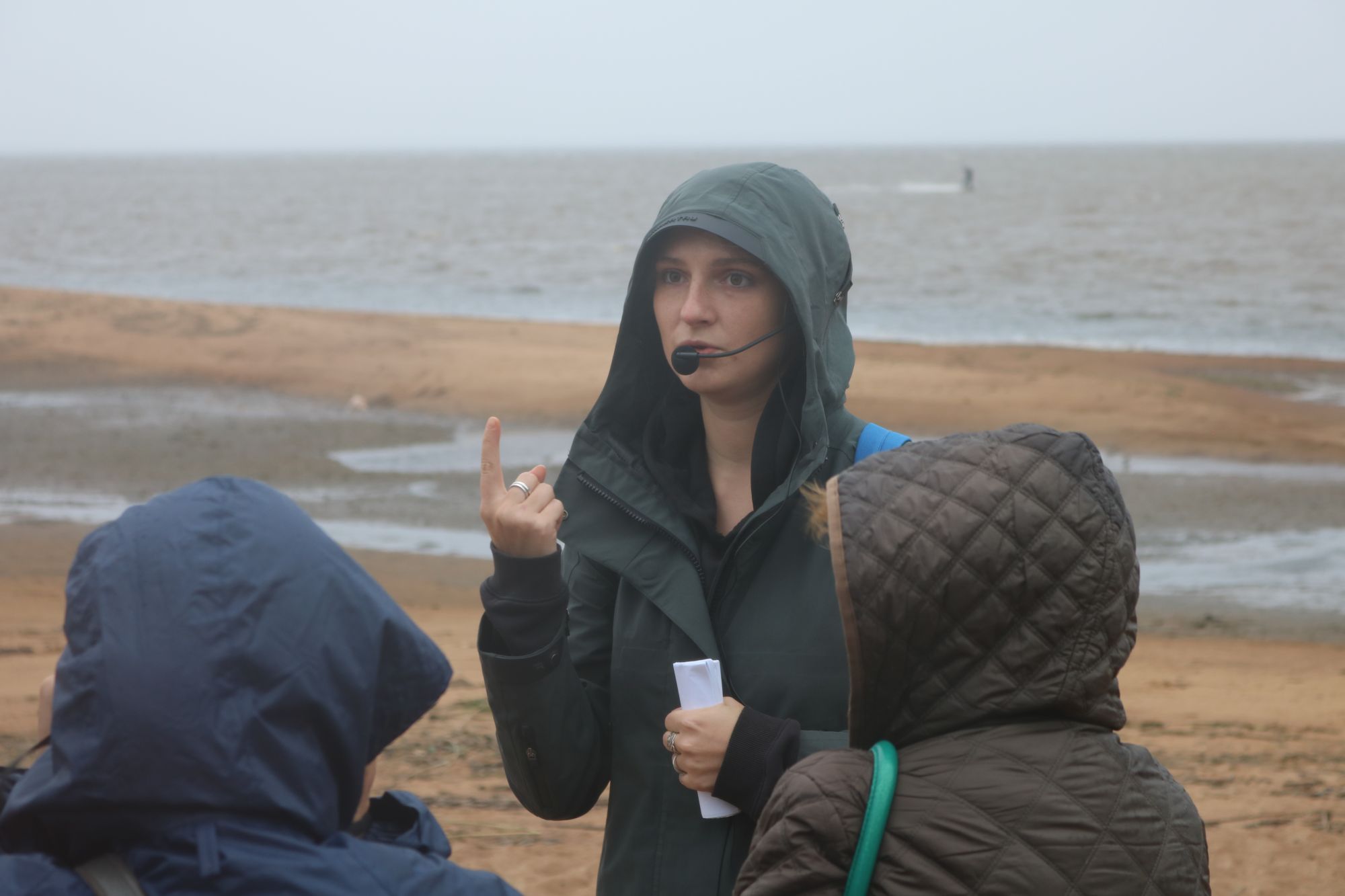 Following the results of the media tour, publications will be made in dozens of media outlets and blogs in St. Petersburg and the Leningrad Region, revealing the topic of the relationship between climate and water. 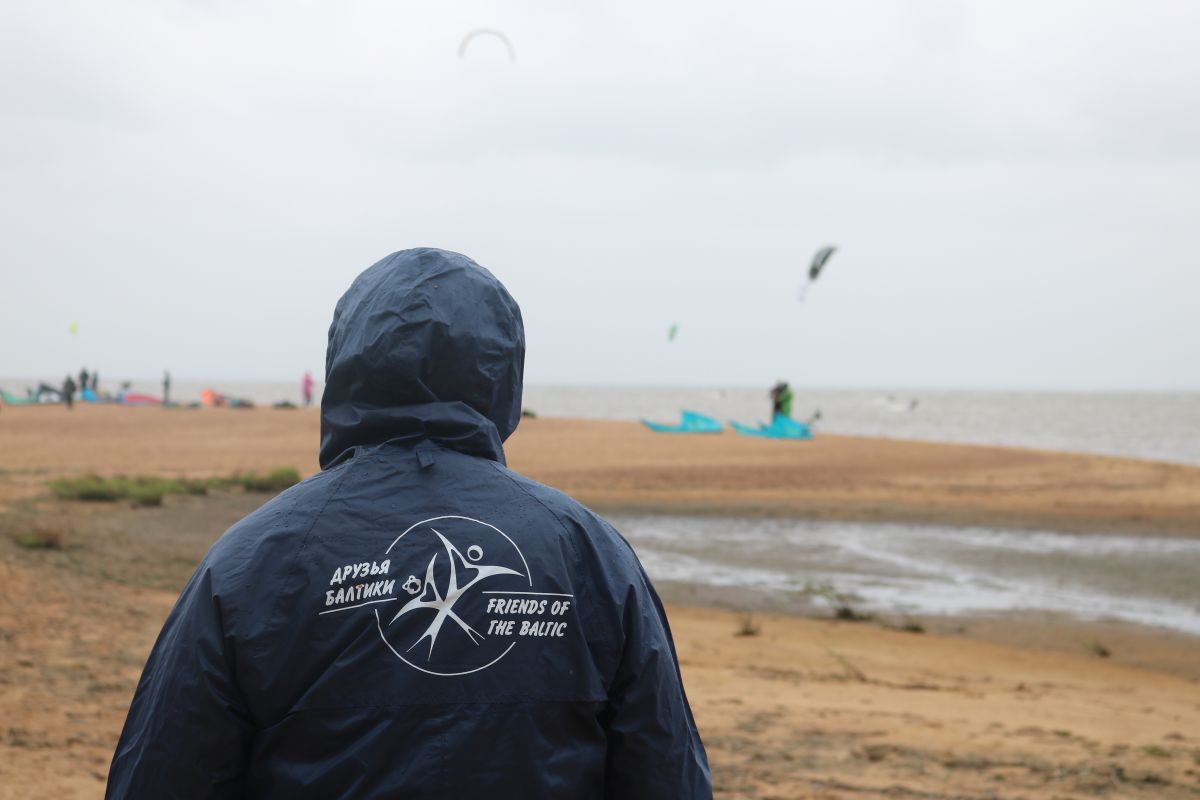 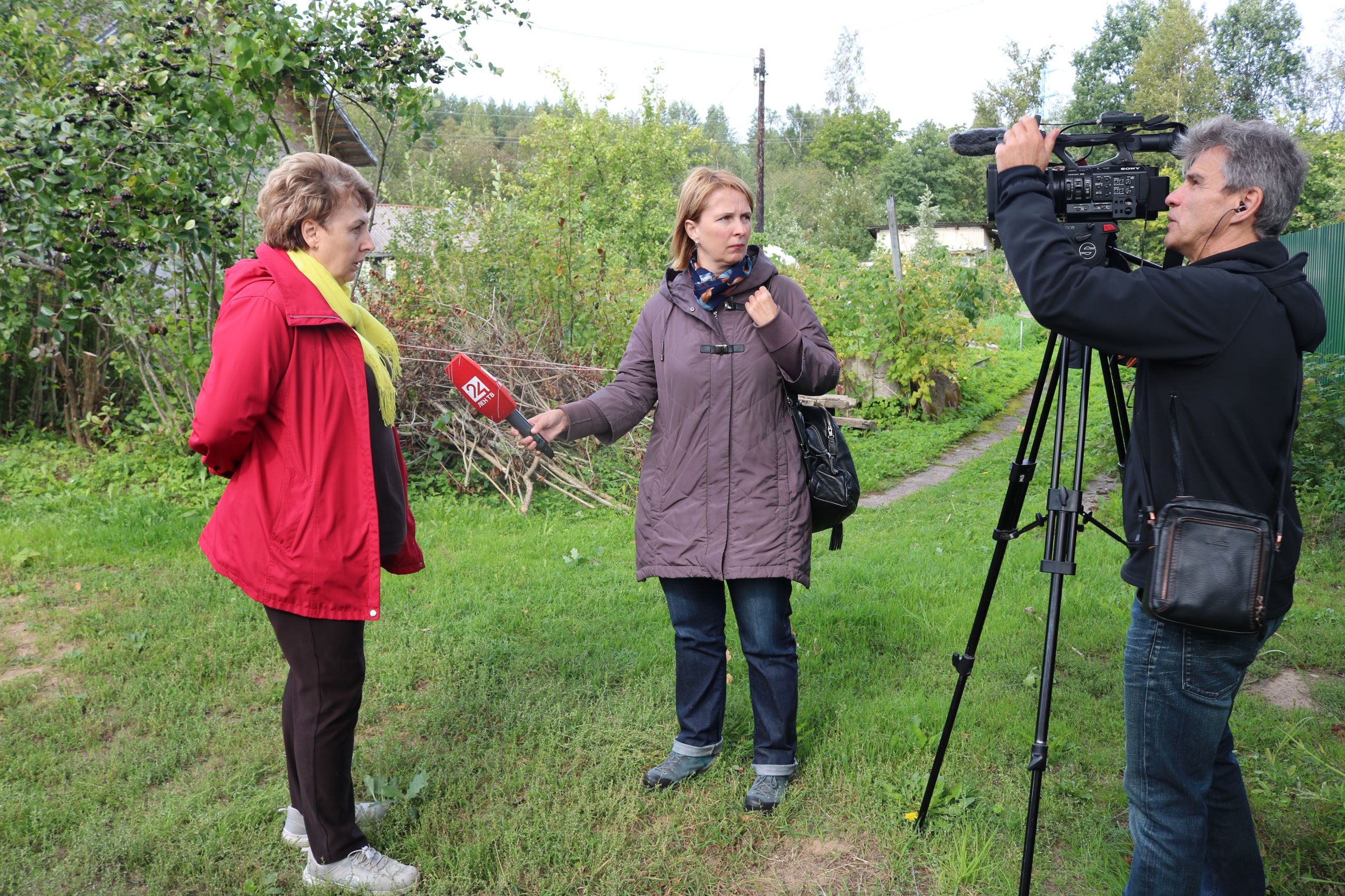 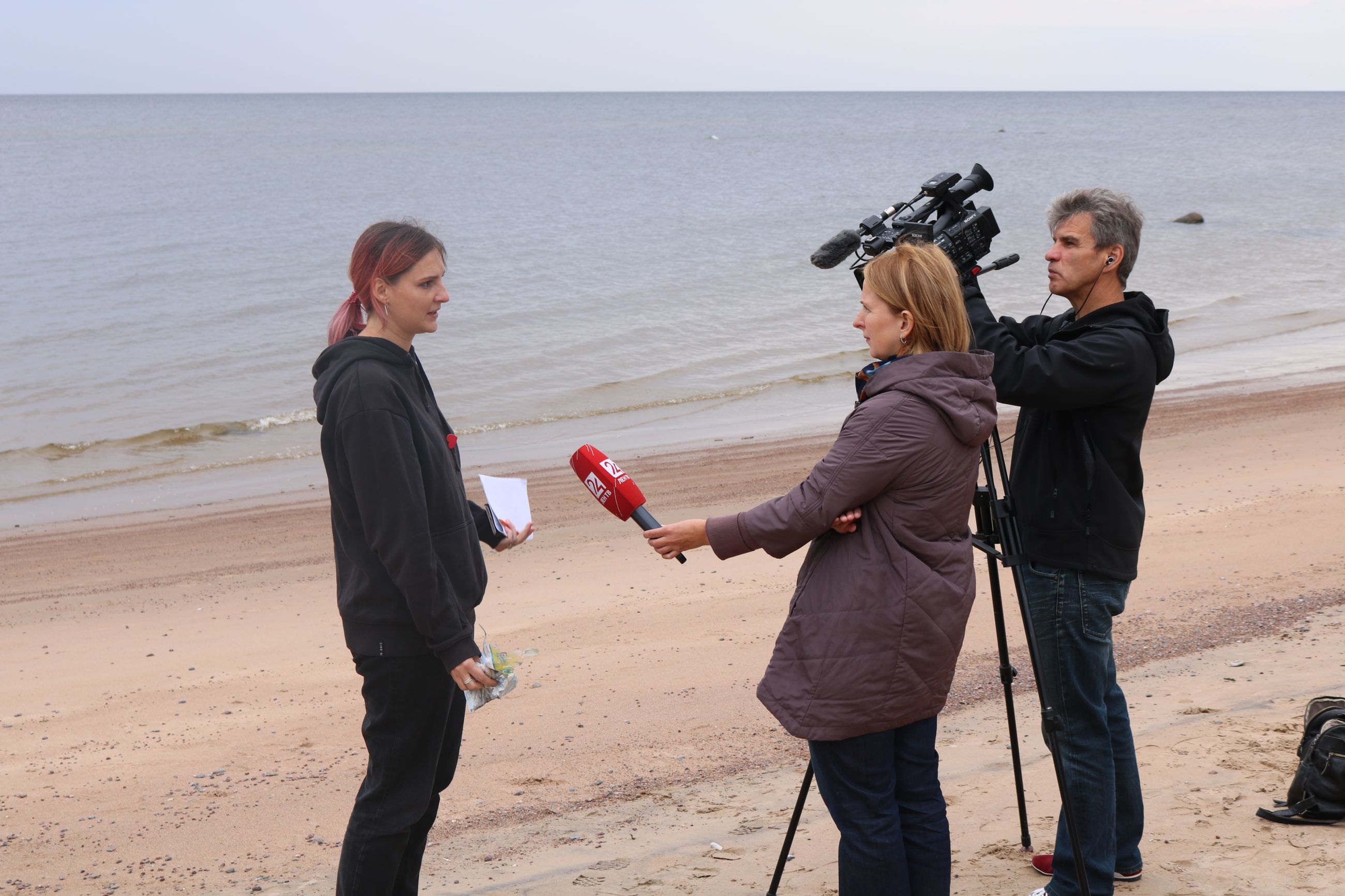 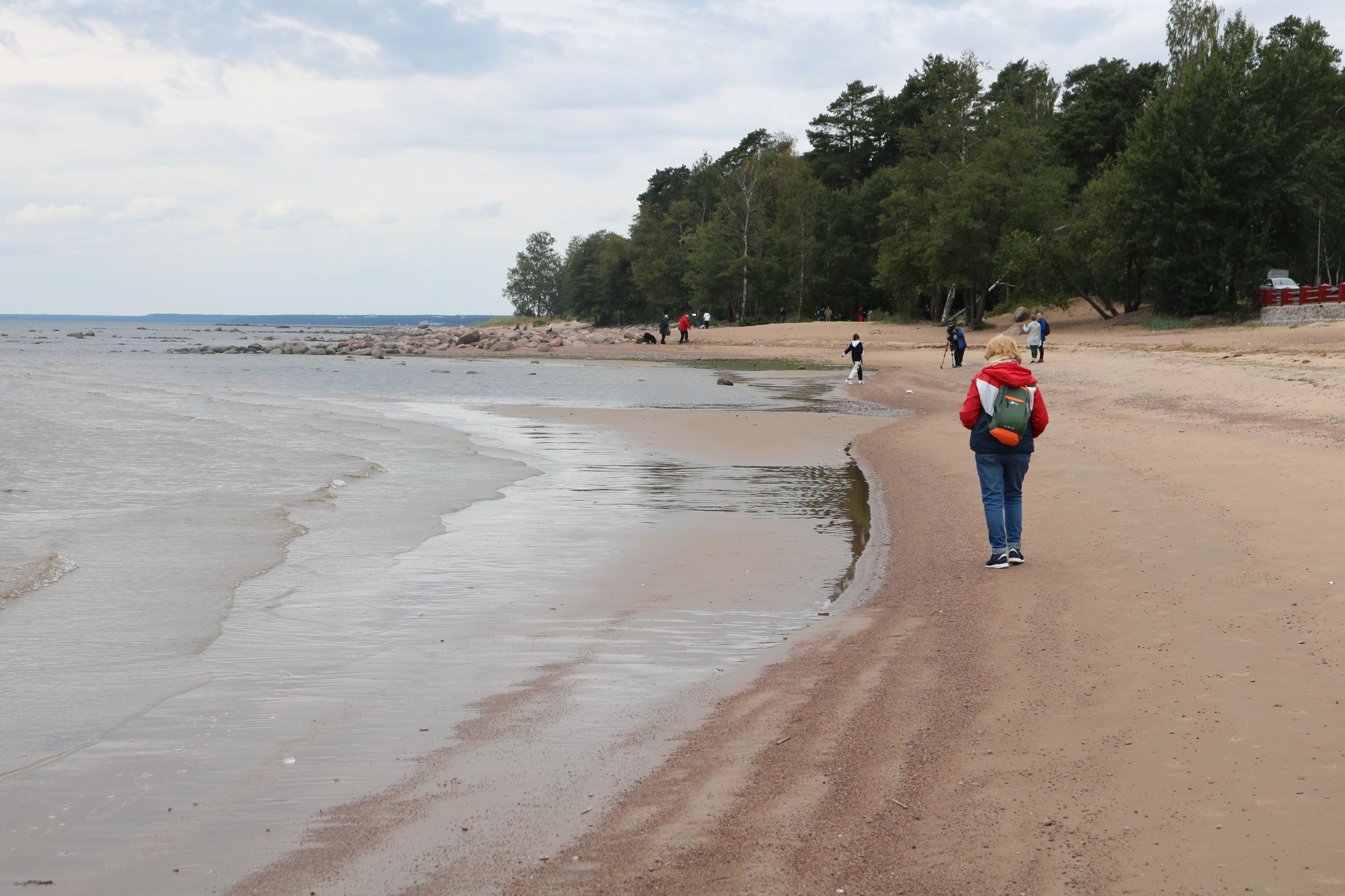 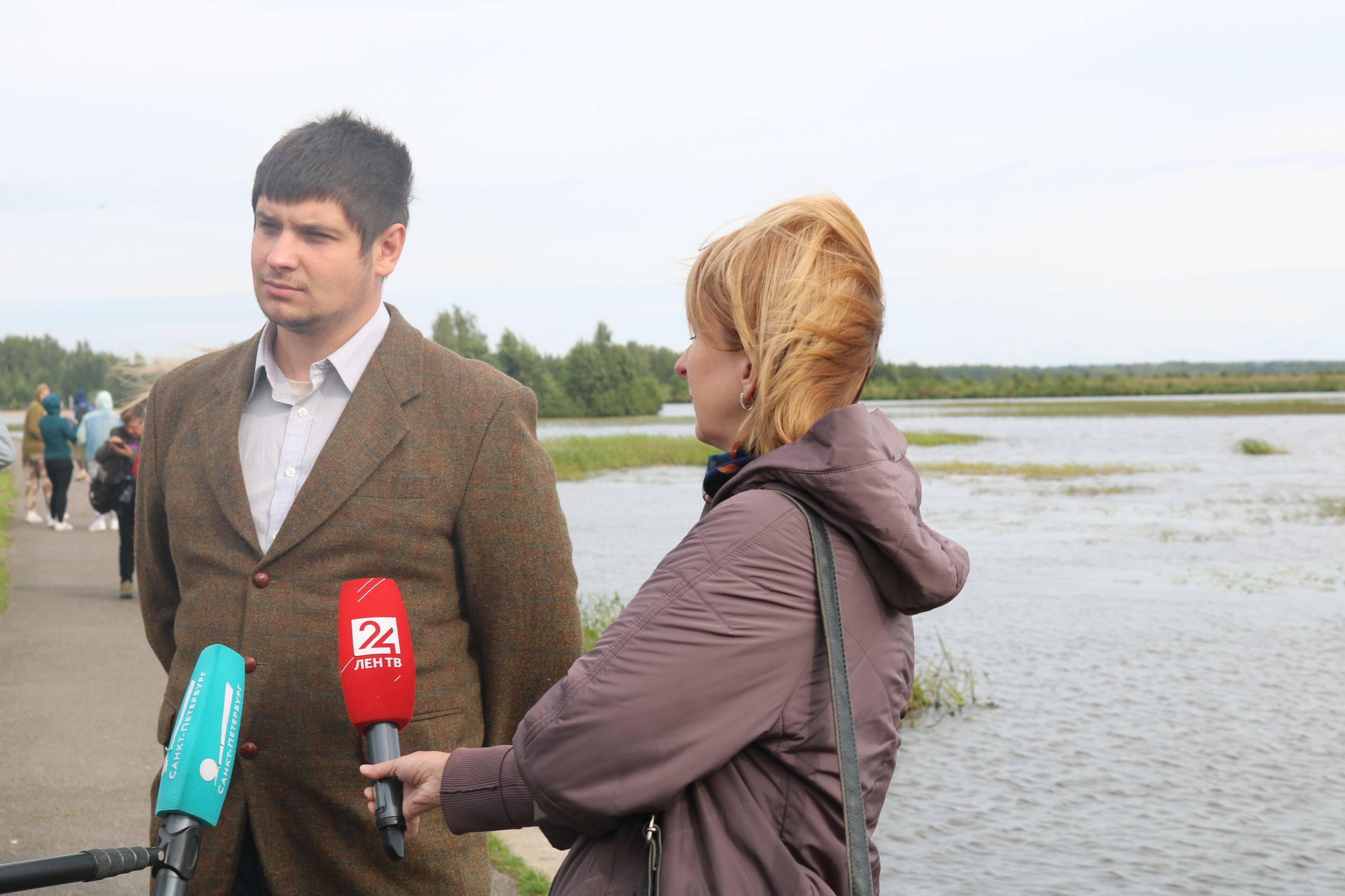 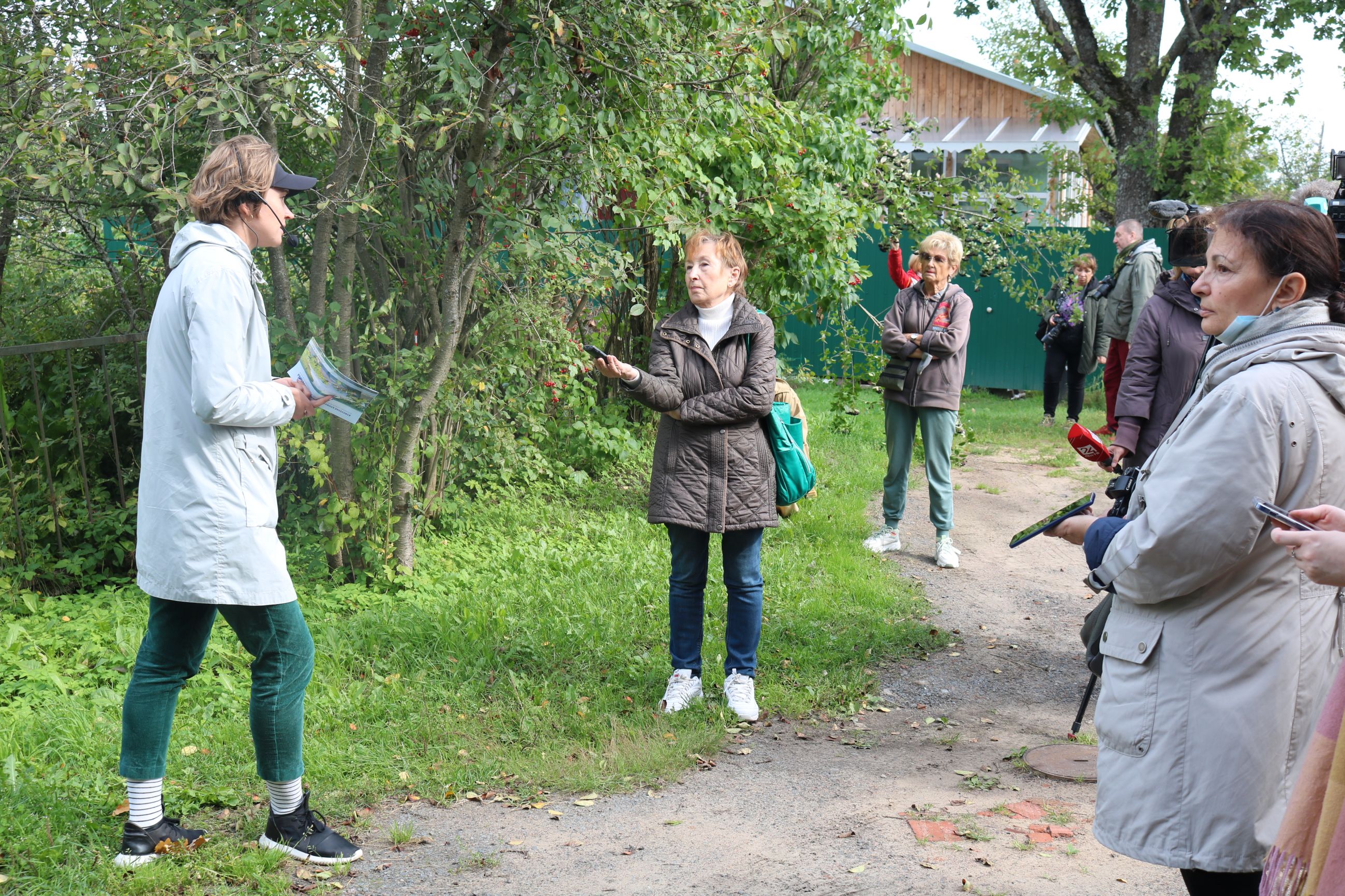 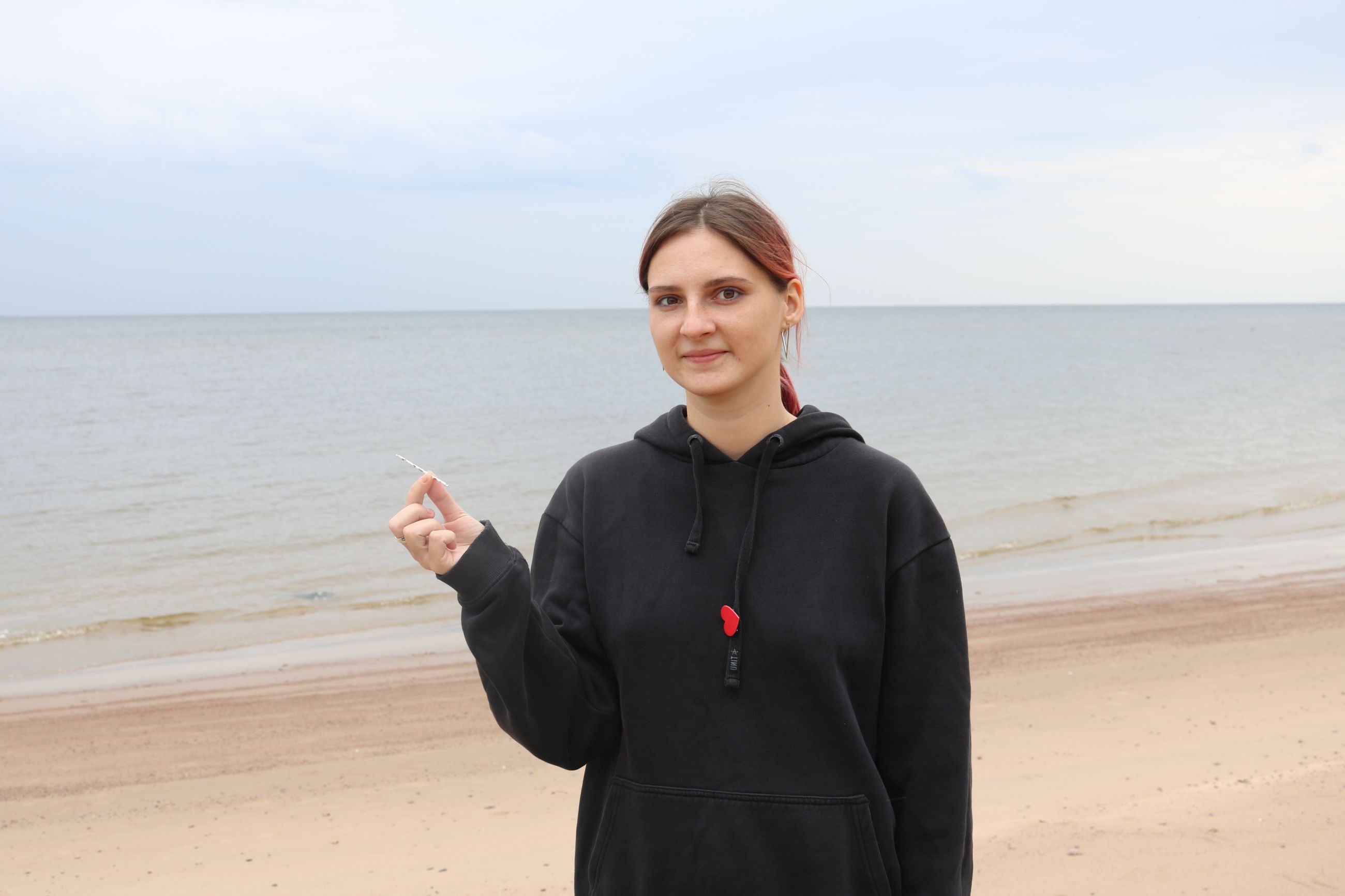