What kind of beach do the citizens need? Public activists, scientists, and educators studied the ecological condition of Amber Beach in Lomonosov and discussed its future

The citizens of St. Petersburg catastrophically lack places for coastal recreation. And in the city of Lomonosov (this is the Petrodvortsovy district of St. Petersburg), which has 11 km of coastline, there is not a single beach. Therefore, every day more and more people are attracted by the territory called "Yantar beach" - a sandy spot of more than 4 hectares, slightly overgrown with bushes and young trees, which was left after a failed attempt to build a new port on the sandy embankment in the bay (there are over 5 ports in Lomonosov).

On Saturday, June 5, experts of Friends of the Baltic and more than 50 social activists, scientists, educators came here to study the ecological situation, to teach interested people simple methods of environmental research and to discuss how this territory can be developed in the future in the interests of residents and without prejudice to the nature. 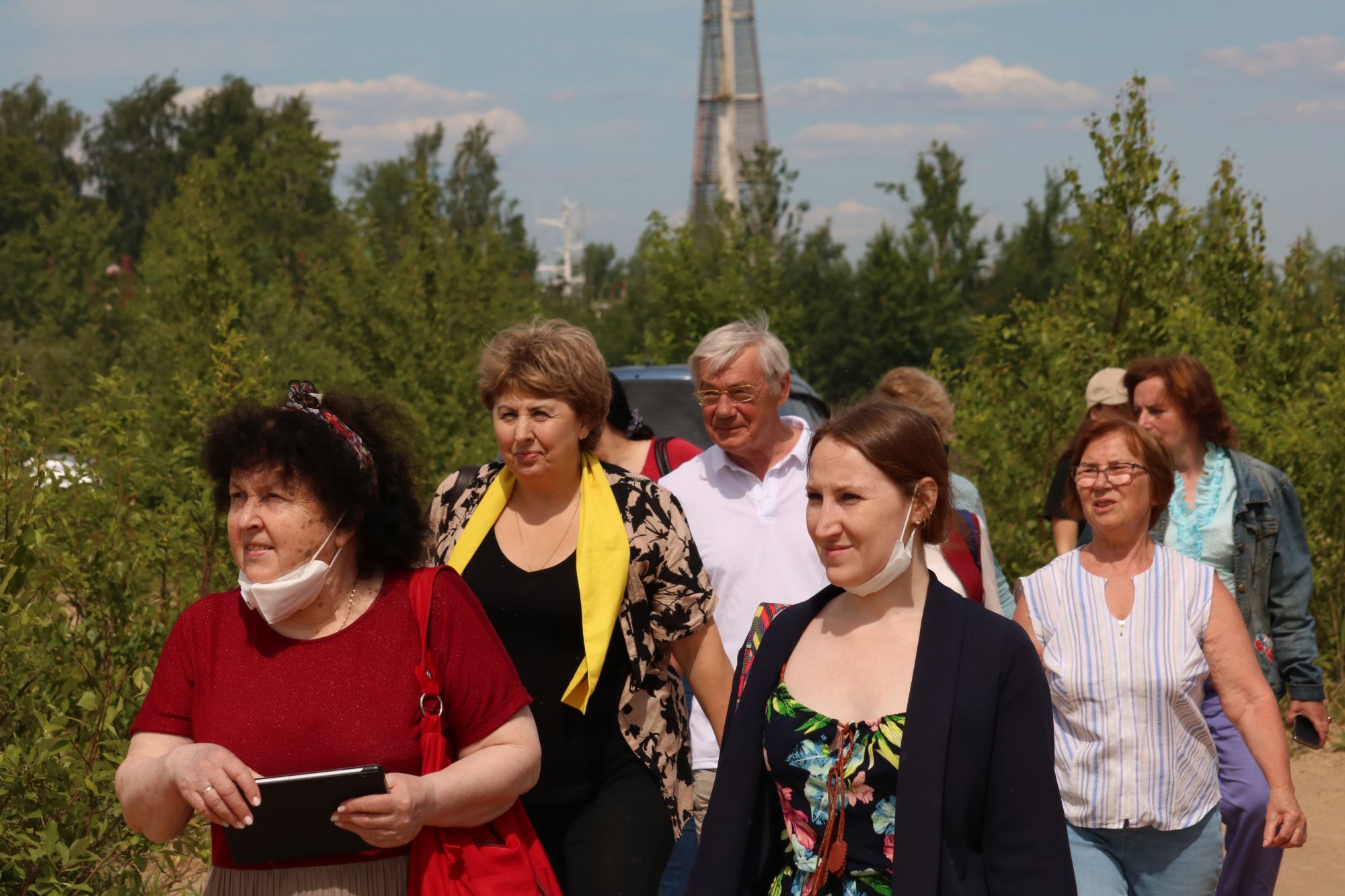 A training session on environmental research methods was held right on the beach near the new art object - an artificial dune built by the NGO Waterfront under the Sea of Orange project in collaboration with the Dutch bureau Observatorium. This object was built to draw attention to the coast and to involve residents in the creation and maintenance of public recreational space. 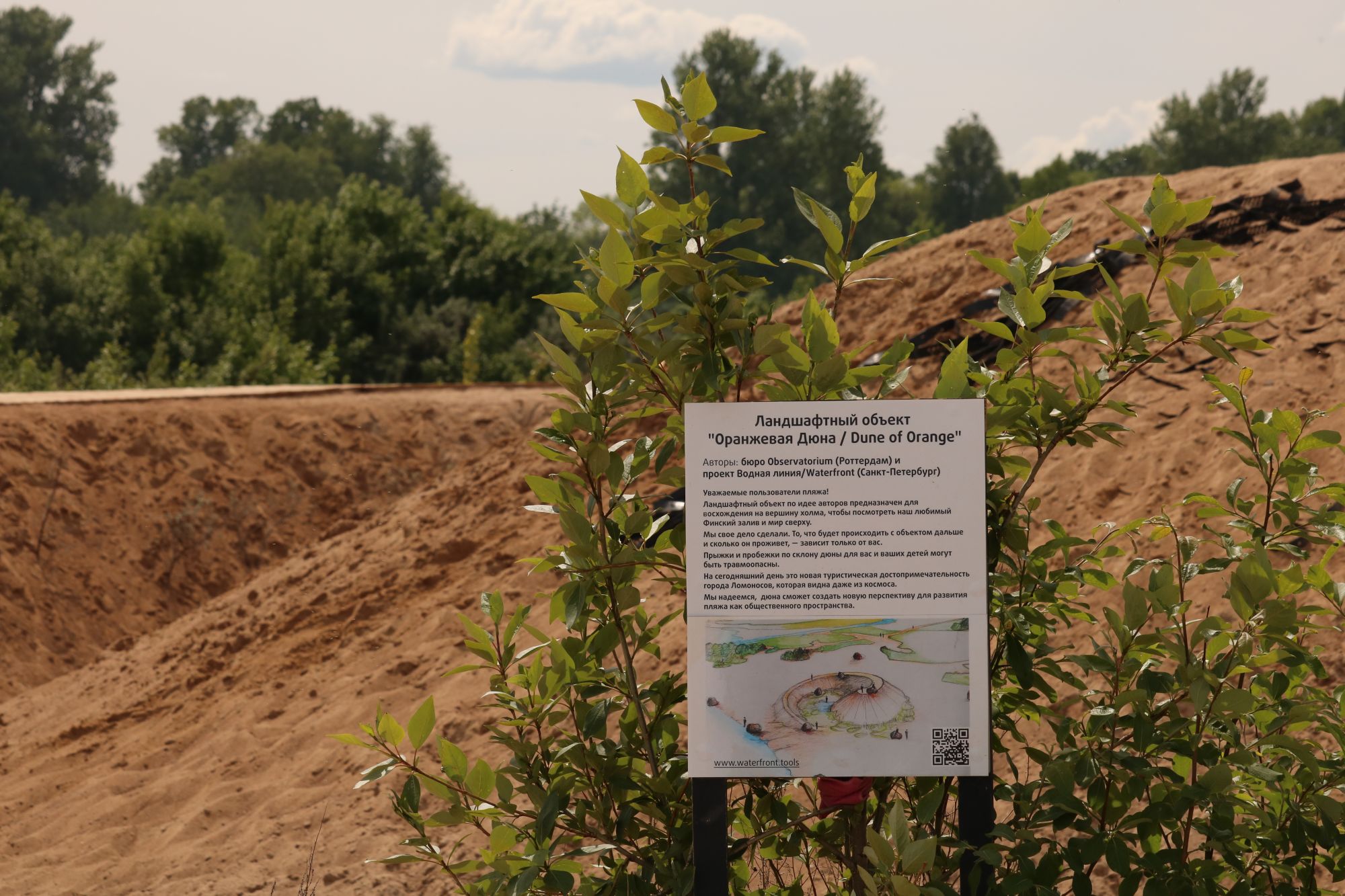 At the training, teachers of the River Watch Network and everyone interested could learn to determine the amount of nitrates and phosphates in natural water, acidity levels, salt content, learn about the aquatic invertebrate inhabitants of water bodies (mollusks, crayfish, larvae), learn about the features of soils and plants of the coast. Ecologists took samples of sand from the beach for laboratory analysis and will continue to monitor the condition of the water. The training took place within the framework of the Water Program of Belarus and Russia, the Russian-Finnish project "Water Unites People: Learn, Act, Cooperate" (SEVIRA) and the project "Clean Springs - Healthy Baltics" supported by the Presidential Grants Fund. 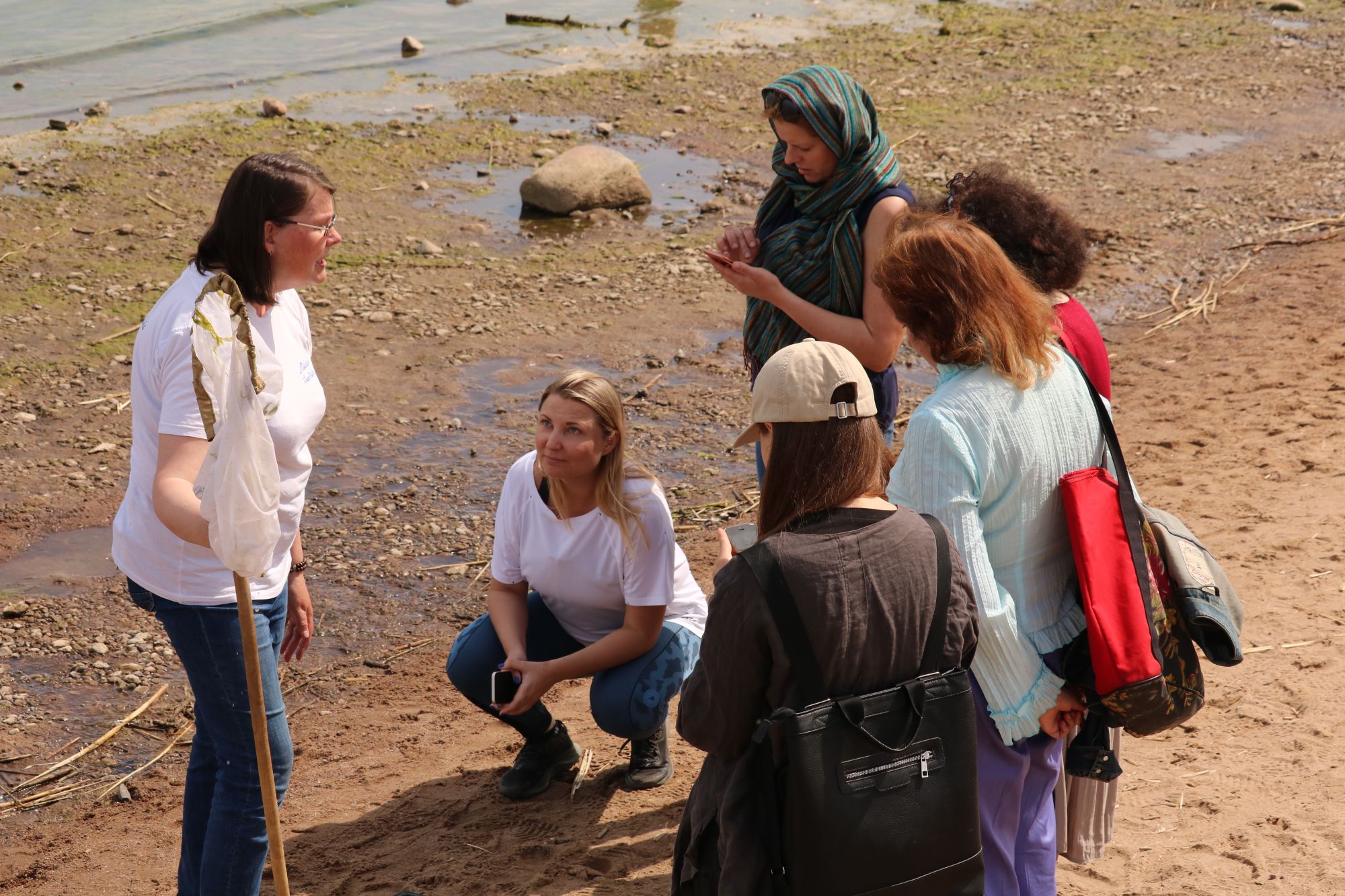 Now the beach is developed spontaneously, cars drive up there, braziers are used, some people leave garbage right in bushes near the shore - only volunteers clean it up, such action took place on the opening day of the art object on May 22, and will take place again on June 12 - it was told by the Lomonosov activist Evgeny Zakharov (president of the Oranienbaum Sea Festival, held here every year). 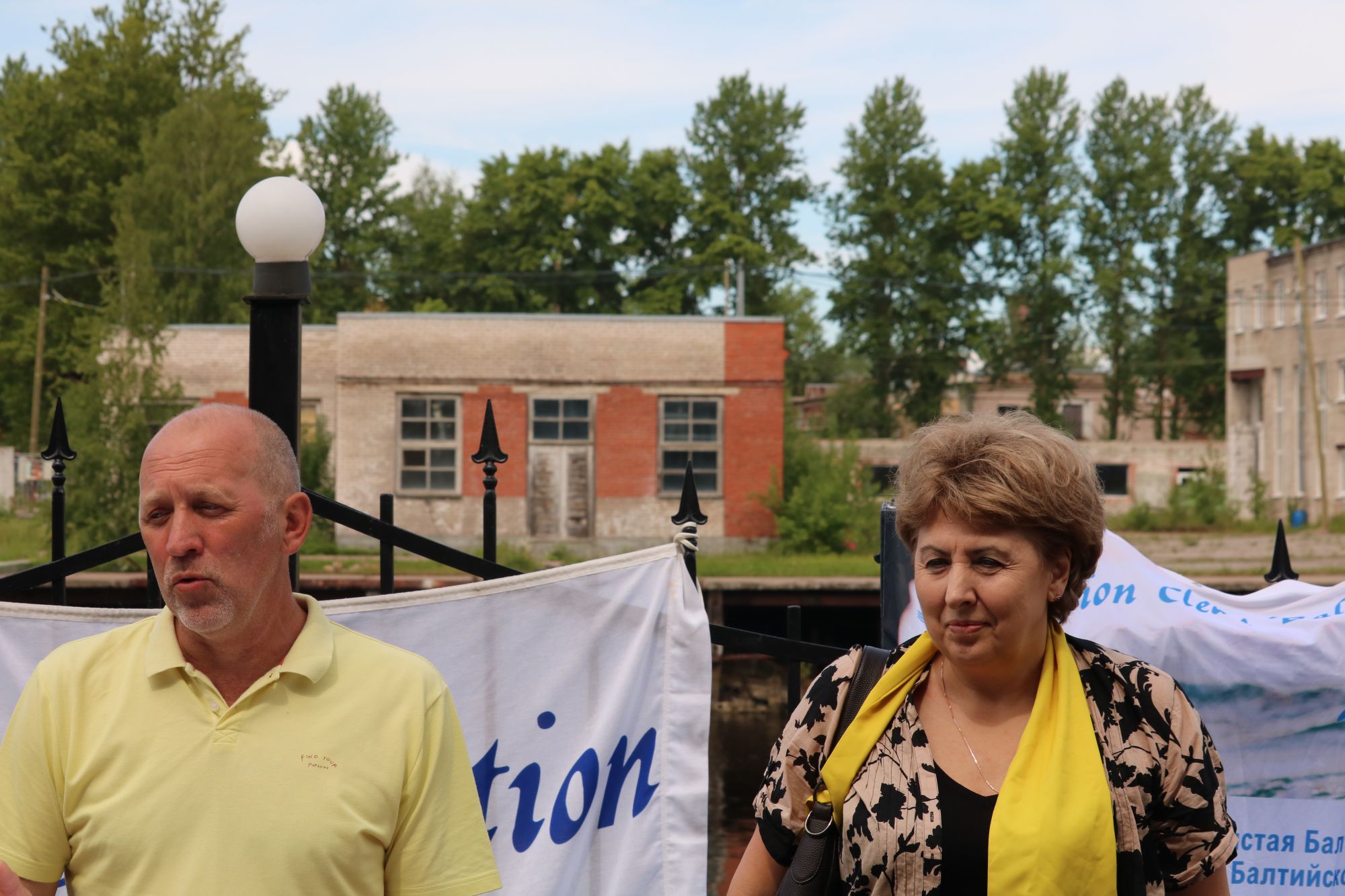 The informal beach is already overloaded, there is no infrastructure here - for example, mobile toilets are put only by enthusiasts for the time they hold some mass events on the shore. There are no restrictions: dozens of cars gather right on the beach with deafening music sounds. How to legalize this area, what people expect from it, who and how can keep order here - this was the discussion, organized by the Friends of the Baltic. The common opinion is that there should be a recreation area which is accessible to residents and well managed. On the one hand we want to develop the territory, but on the other hand it should be balanced and well-considered. "Maybe we should close car access to the embankment? Or maybe develop yachting here?" - the participants pondered. Many talked about the organization of environmental trails, there were even ideas to build an Oceanarium on the shore. In any case, the territory must become municipal, its boundaries must be reflected in the General Plan, and documents for that have been sent to the relevant authorities, but they have been considered for many months. 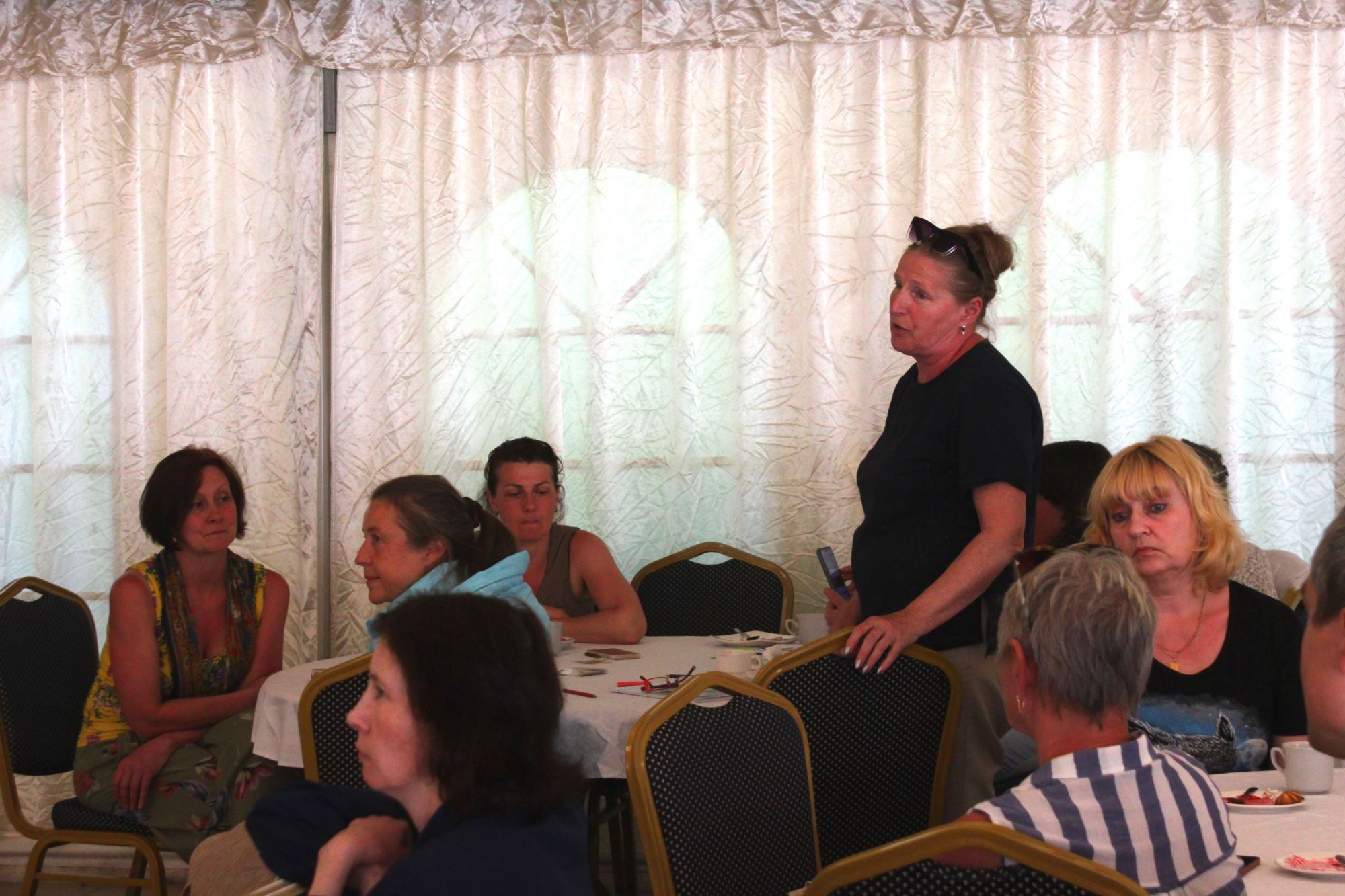 How to maintain order on the site until it is given official status remains a question. To begin with, we need to change the vision of the area from a marginalized, derelict mound to a cultural public space. Surely the local community can help with this and take "custody" of the area. But for now, community members are trying to fill this area with positive meaning: the authors of the artificial dune are planning to strengthen it with plants that survive in the sand, environmentalists are conducting research and educational tours, and families with children come here as the only place in Lomonosov where you can go for a swim (the water in the bay is dirty after all), but at least sunbathe on the beach and enjoy the view of the Gulf of Finland. 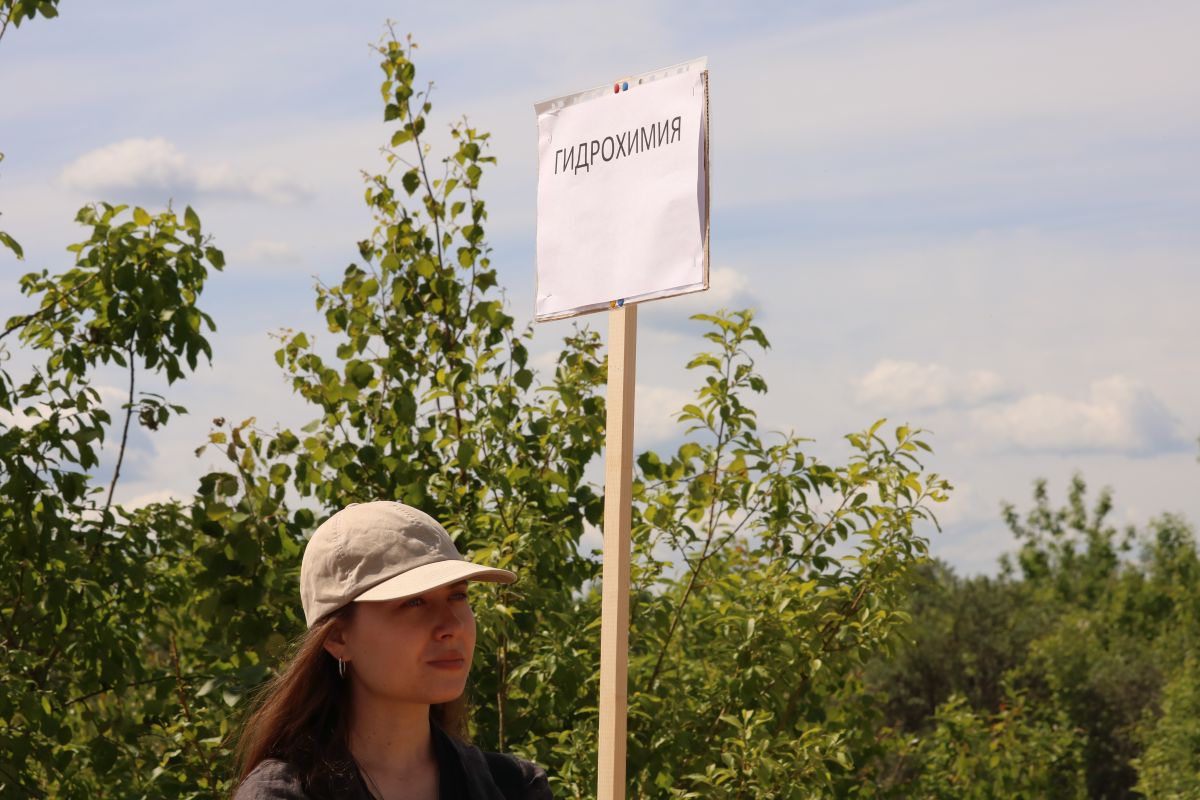 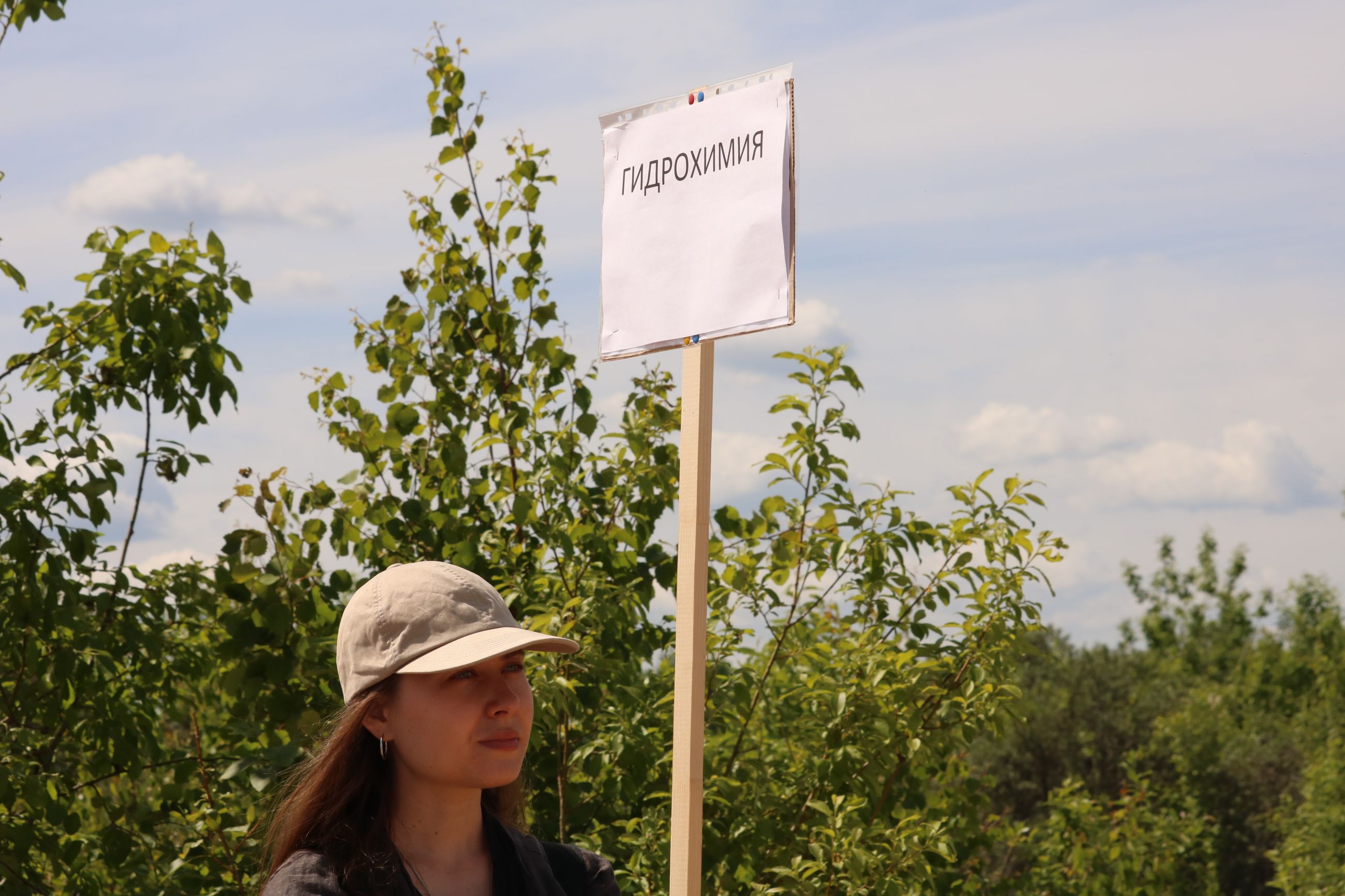 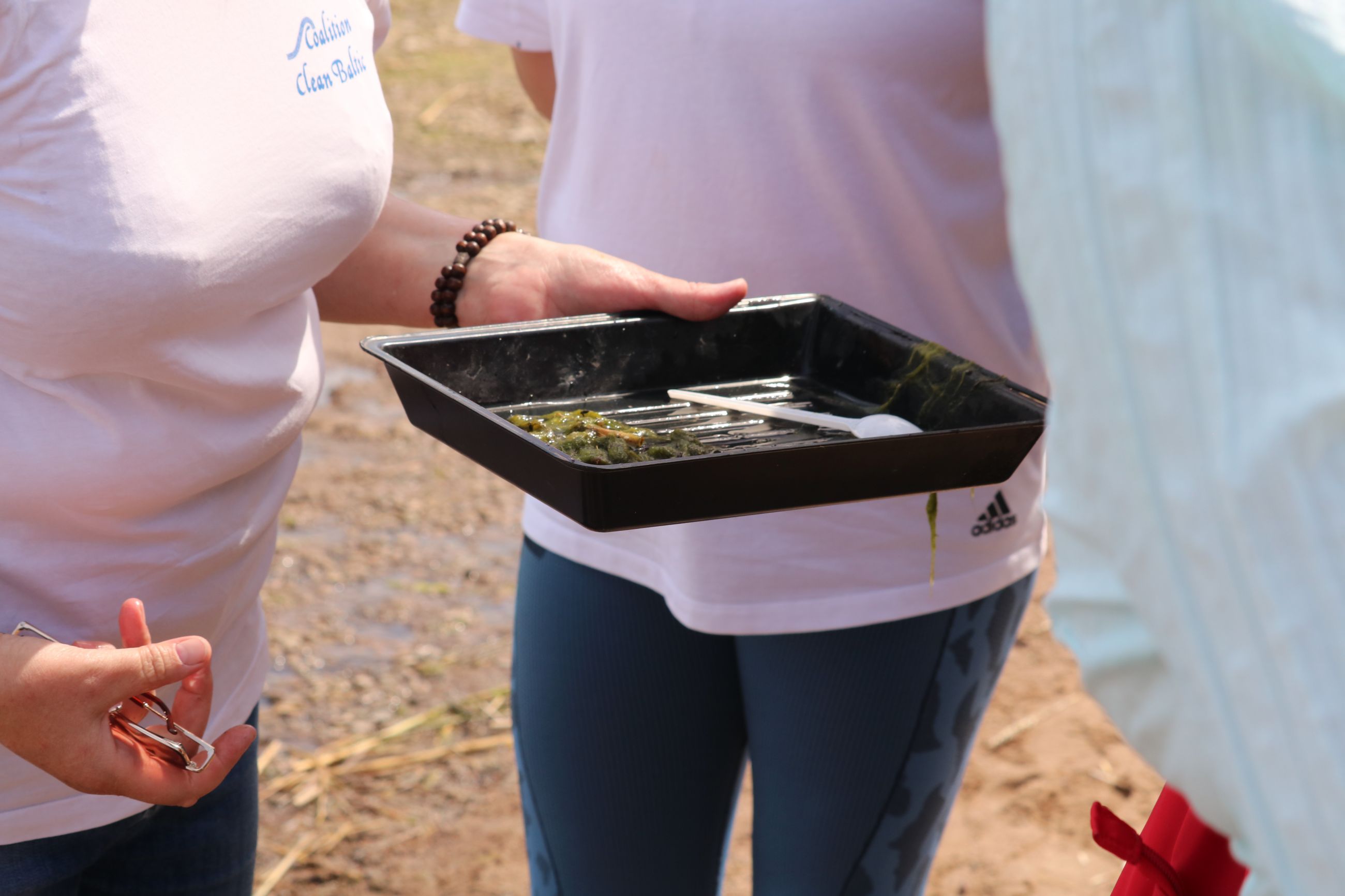 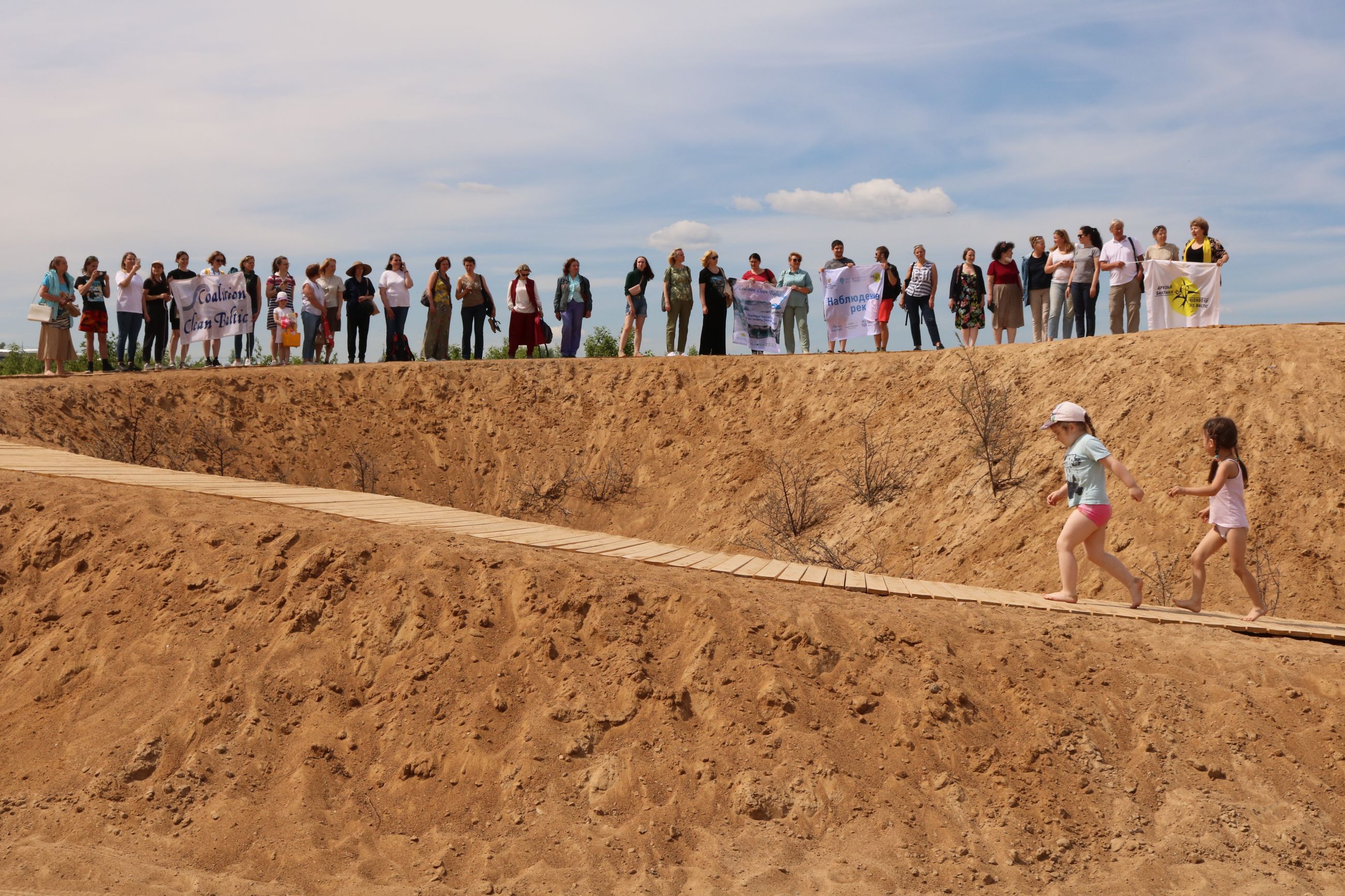 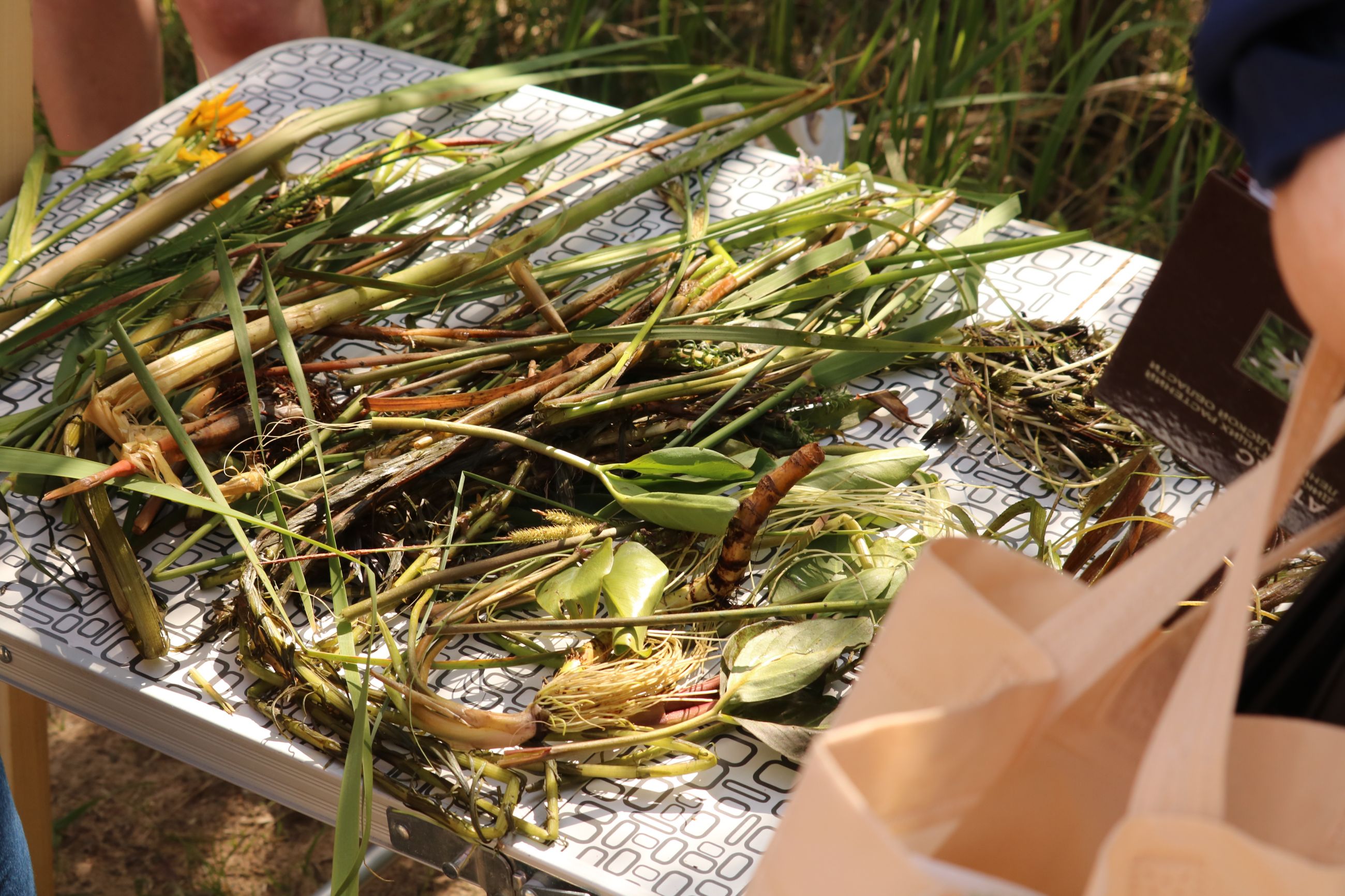 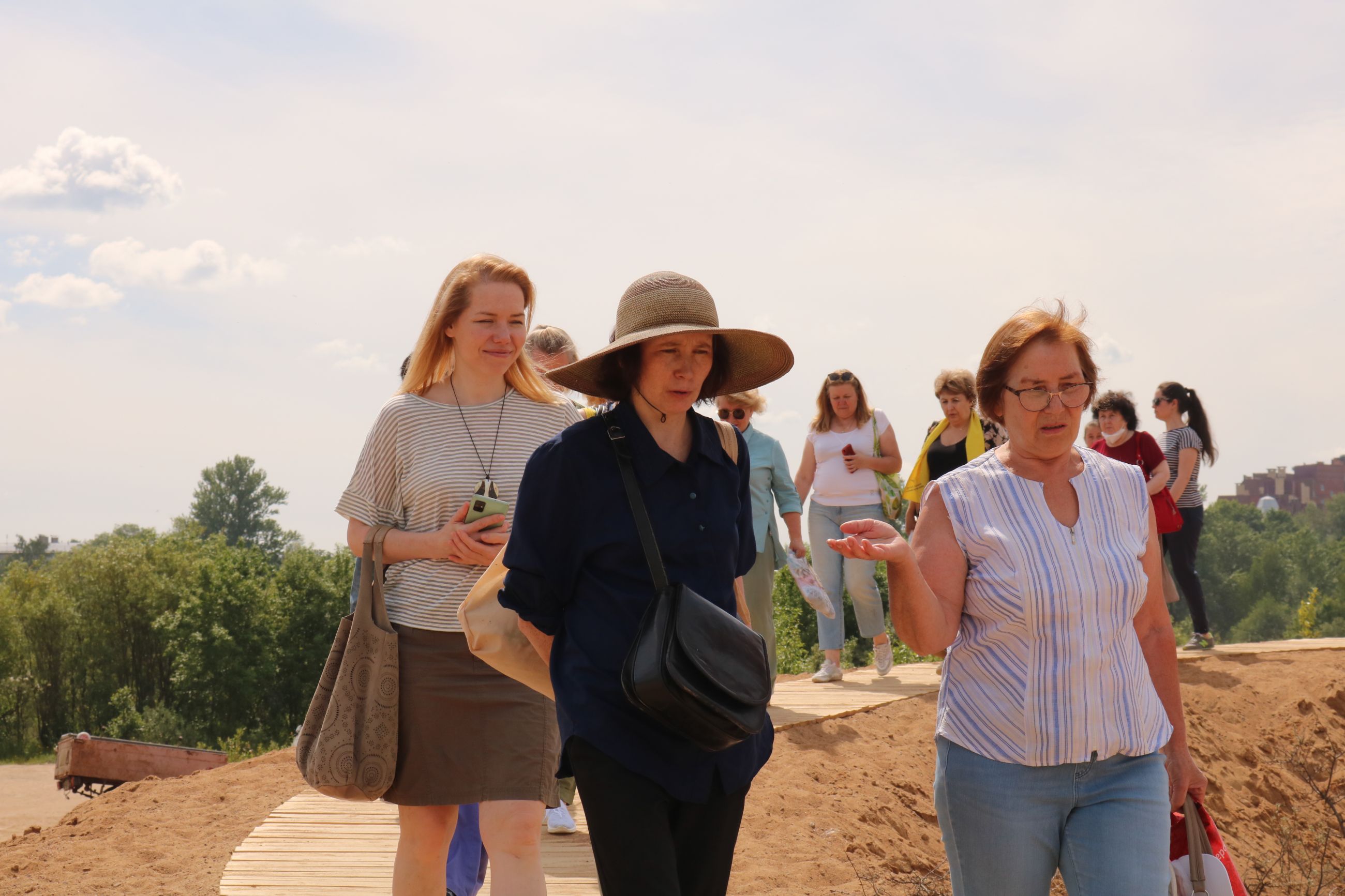 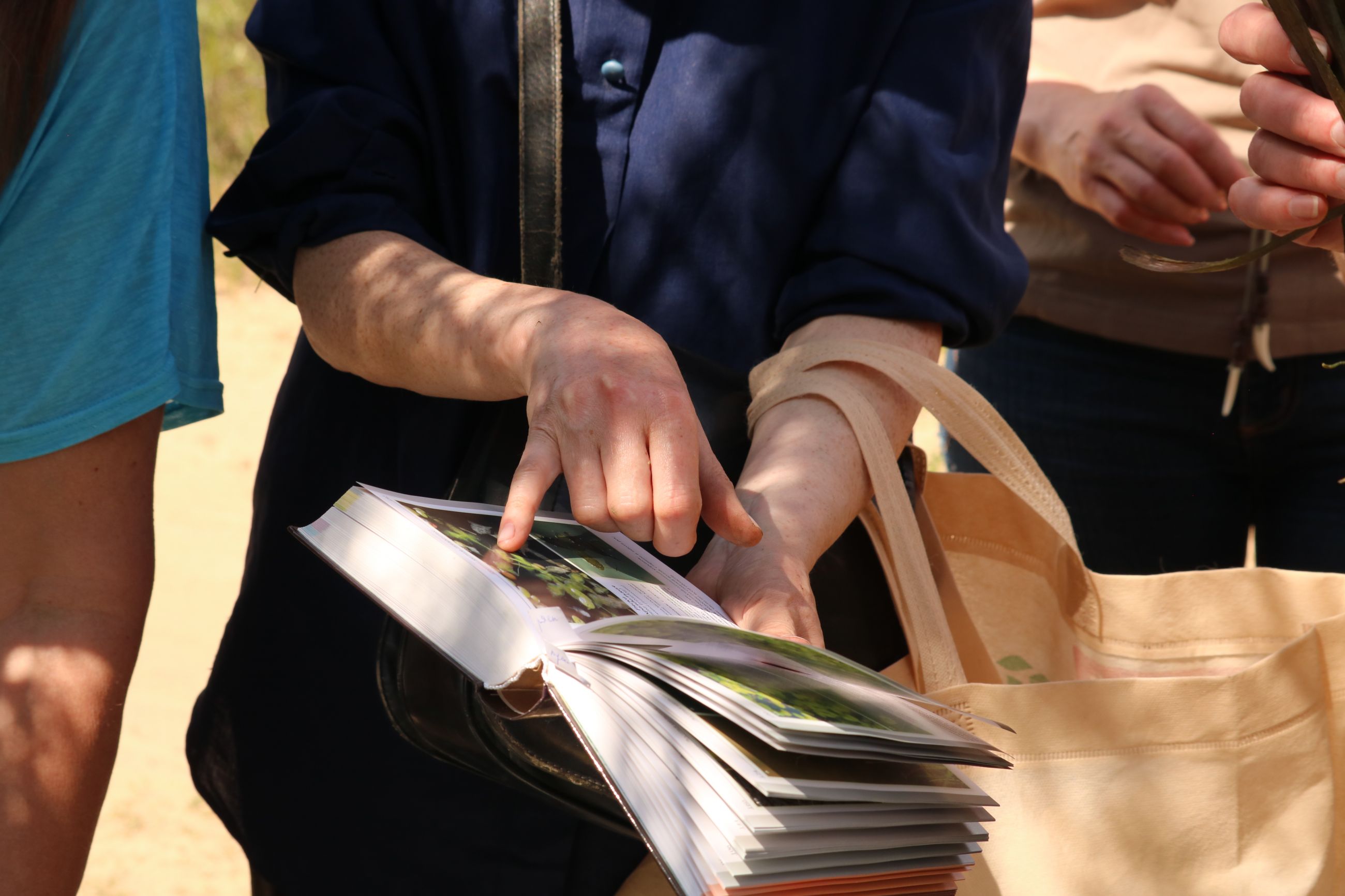 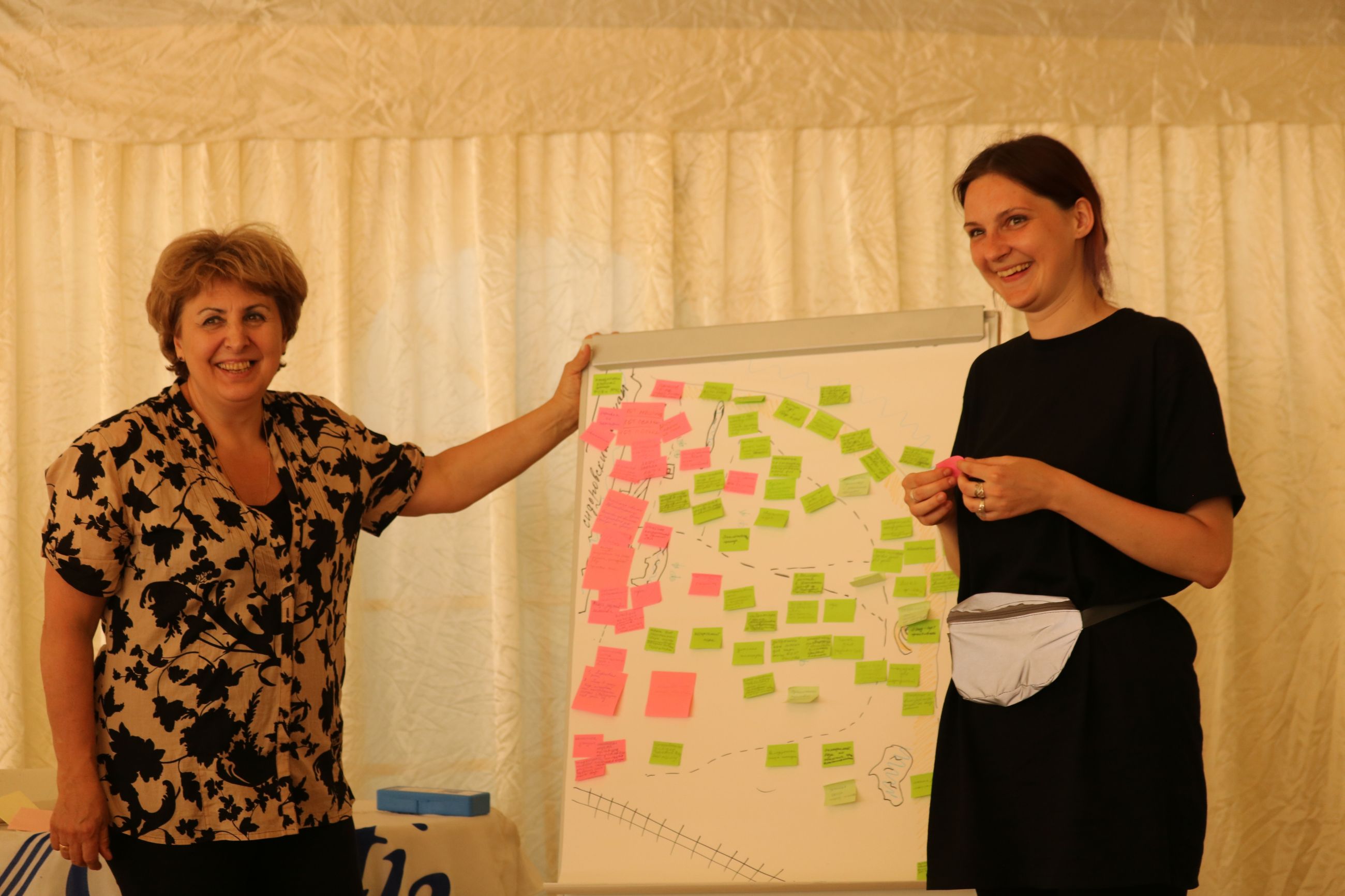 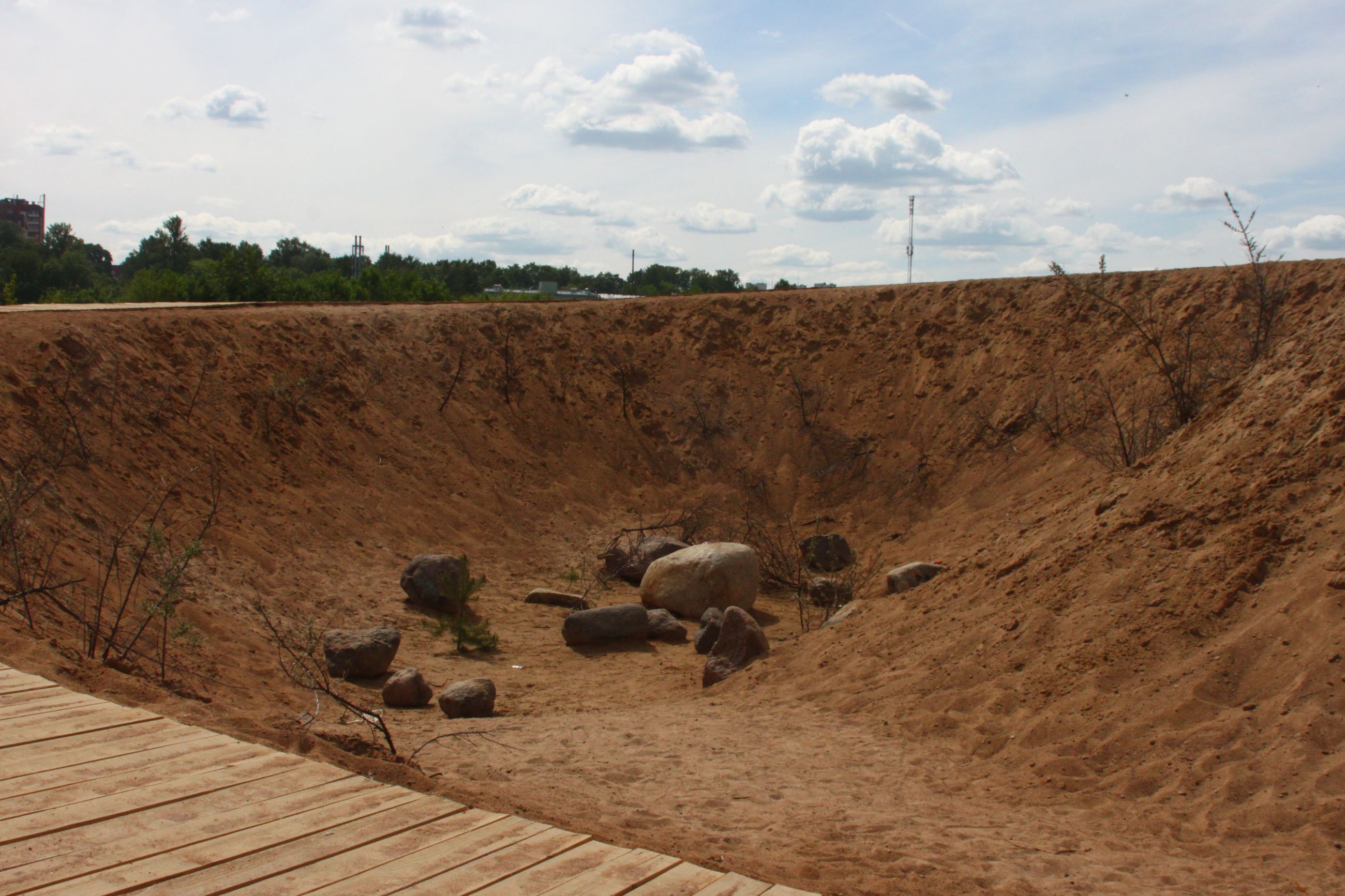